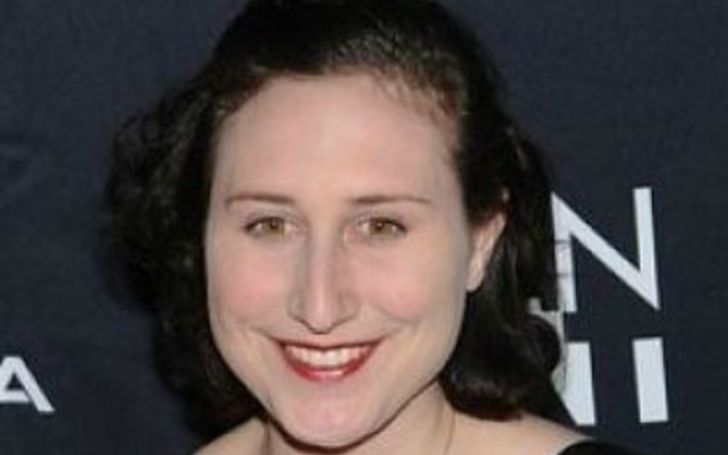 Grace Fan DeVito is an American actress and producer who is very famous for her work in Bloom, My Girlfriend’s Abroad, and Amboy. Apart from her professional life, she is also famous for being the daughter of actors Danny DeVito and Rhea Perlman.

Grace Fan Devito was born under the birth sign Aries on March 25, 1985, in the United States. She is the daughter of actors Danny DeVito and Rhea Perlman and granddaughter of Philip Perlman. She was raised alongside siblings: Lucy DeVito (an American actress and producer) & Jake DeVito (actor).

She is of American nationality while she belongs to an Italian ethnic background. She is the niece of actress  Heide Perlman.

However, he information related to her education is missing as she has failed to share it.

Personal Life: Is She Married Or Dating Someone?

The 35 years old, Grace Fan Devito's personal life is very secretive as she has never disclosed anything about it. Whether she is married or involved in any kind of relationship is very mysterious to all of her fans and followers. To this date, she has not been linked with anyone. 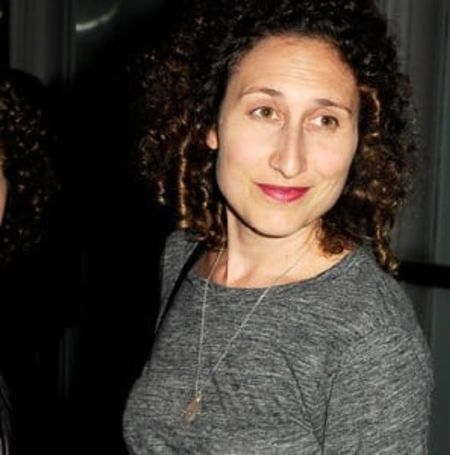 The main reason for her personal life being secretive is she is not active in any kind of social media platform as of now.

Grace Fan Devito who has been working as an actor and producer in the Hollywood industry has earned a huge amount of worth from her career. As per the sources, she has a net worth of around $3 million, however, the actual detail is yet to be found out.

On the other hand, her father Danny DeVito has $80 million net worth as of 2020.

Being born to actor parents, Grace Fan Devito also decided to work in the Hollywood industry and contributed her skills as an actor and producer in some of the movies. She started her career as a producer back in 2006 in the movie named My Girlfriend's Abroad. The following year, she produced a short movie named Bloom.

After several years of gap, she started to work as an actor and was cast in the movie named Amboy as herself in 2015. After two years, she became a part of the TV series named Jeff & Some Aliens and also lent her voice to some of the characters. The other cast members of the series include Brett Gelman, Josh Fadem, Alessandro Minoli.

She was also part of the movie named Can You Ever Forgive Me? which was able to make around $9.6 million at the box office collection.