How Actor Danny DeVito's Million Dollar Net Worth Was Built? His Sources Of Income And Lifestyle 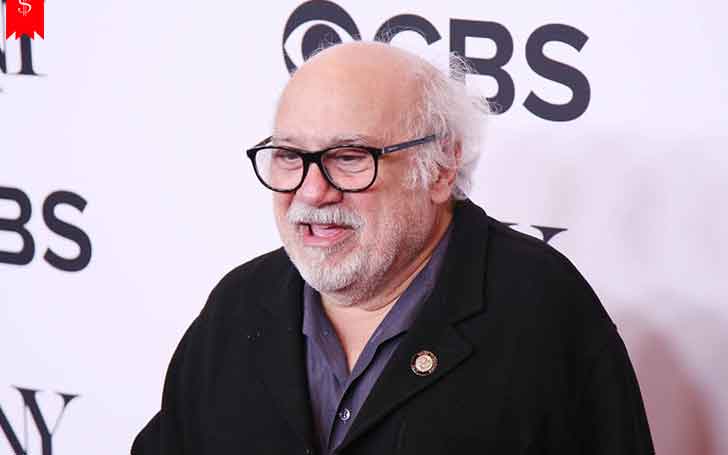 The legendary Hollywood actor Danny DeVito managed to make it big in the Hollywood movie industry despite the drawbacks. The actor and filmmaker DeVito is leading a magnificent professional career over the four decades and counting.

How much is the Golden Globe Award-winning actor DeVito's net worth? How is his lifestyle?

Actor Danny DeVito's Net Worth And Sources Of Income

The popular Hollywood figure Danny DeVito worked on numerous movies and television series from which he is enjoying a successful professional career. According to the Celebrity Networth, the prominent filmmaker and actor Devito has a whopping net worth of $80 million. On the other hand, he has a handsome net worth of $70 million as per the Richest. 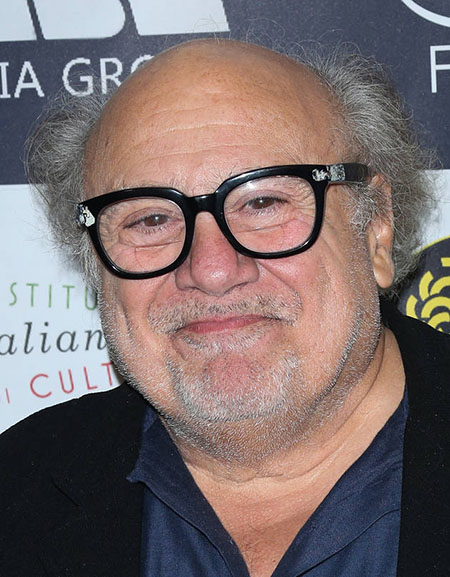 In 1978 he landed on his breakthrough role in the American sitcom Taxi. He portrayed the role of Louie De Palma, the main antagonist. The actor rose to fame shortly after his appearance in the sitcom. He was part of the series for all 5 seasons which last aired in June 1983. DeVito won Golden Globe Award and Primetime Emmy Award for his performance in the series.

Afterward, the star hosted the popular television show Saturday Night Live for 6 episodes. Then the actor gave his voice for the animated sitcom The Simpson for the character Herb Powell in 1991.

Likewise, DeVito worked on countless television series including The Larry Sanders Show (1994), Karen Sisco (2003), Friends (2004), and others. Besides the small screen, the actor appeared on the several superhit movies. Here's a list of his few of his incredible movies.

Currently, the talented actor is working on the sitcom It's Always Sunny in Philadelphia since 2006. In the sitcom, he plays the recurring role of Frank Reynolds working with actors like Rob McElhenney, Charlie Day, Kaitlin Olson, Glenn Howerton, and Mary Elizabeth Ellis.

Likewise, he is working on the upcoming movies Dumbo (2019). DeVito will appear as a voice-over artist in the animated movie Smallfoot and in The One and Only Ivan.

The multi-millionaire artist Danny DeVito is leading a luxurious life from his marvelous acting career. The star resides in the Malibu beach house along with his family.

Previously, the multi-talented actor DeVito owned a luxurious mansion in Beverly Hills. In the year 2015, he sold the 1.77 acres house for $28 million. Currently, the fully renovated house is on sale for the whopping price of $85 million. 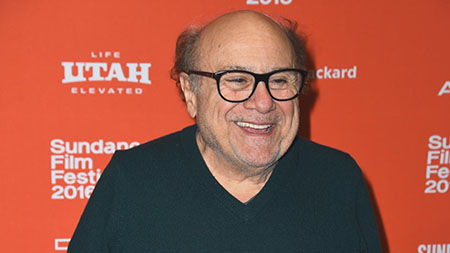 The Taxi star is enjoying a blissful married life along with his wife Rhea Perlman. So far, the couple appeared on several movies and television series like Taxi, Matilda and others. The pair share 3 children; daughters Lucy Chet DeVito and Grace Fan DeVito, and a son Jacob Daniel DeVito.