Glenn Fleshler is an American actor who starred as Randall in the psychological thriller film Joker in 2019. He is famous for his role as 1st Man in the epic-drama film Margarets. The actor also has provided his voice in video games such as Manhunt and Grand Theft Auto: The Ballad of Gay Tony.

Glenn Fleshler was born on September 5, 1968, in Queens, New York, to a Jewish family. He holds American citizenship and belongs to the white ethnic background.

Fleshler studied at New York University's Tisch School of the Performing Arts. He earned a Master's degree in Fine Arts from the university.

Glenn Fleshler made his first appearances in television in 1993 when he was cast in the police procedural television series, Homicide: Life on the Street.

In 1998, Fleshler appeared in Boaz Yakin's film, A Price Above Rubies, and in an episode, "Secret Sex," of Sex and the City.

From 2002 to 2008, he appeared in the NBC drama Law & Order alongside Chris Noth, Sam Waterston, and Benjamin Bratt. 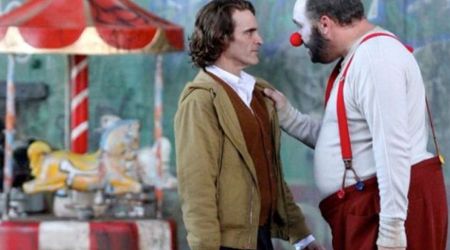 Later in 2010, Glenn starred in the mystery/crime romantic drama film All Good Things. That same year, he joined the cast of legal thriller television series Damages.

A year after, Fleshler worked in Kenneth Lonergan's Margaret. His other successful projects are True Detective, Elementary, Blue Jasmine, Delivery Man, BrainDead and The Night Of.

In 2019, Glenn played the role of Randall in the psychological thriller film, Joker, featuring Joaquin Phoenix. In the following year, he appeared in two TV shows The Twilight Zone and Watchmen.

As of now, he is working on his upcoming project For Life which will be aired on February 11, 2020.

How Much is Glenn Fleshler's Net Worth?

Glenn Fleshler is a prominent actor who generates a tremendous amount of wealth from his profession as an actor. As of January 2020, the actor holds a net worth of $1 million.

In his decade-long career, Fleshler has appeared in dozens of hit movies and TV series. Here we have provided some of his box office hit movies and their budgets and collections.

For his workes in the following movies, Glenn received hundreds of thousands of paychecks.

The Joker actor, Glenn Fleshler is a married man. He shared his wedding vows with his girlfriend Jocelyn Greene after dating for several months.

His now-wife is an actress who is most known for her roles in Pobre juventud, John Dunn's Last Run, and No Prom for Cindy. 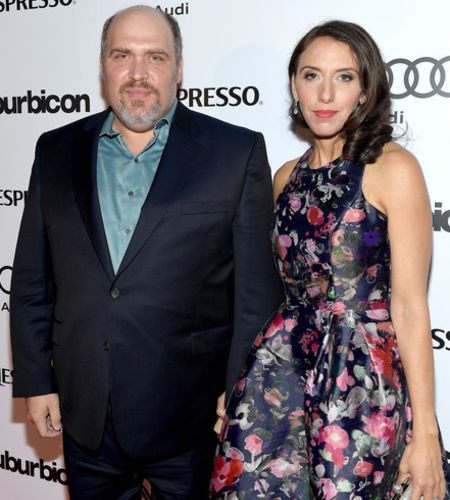 As of now, the couple is enjoying their blissful married life. As per the report, the duo is parents of a child but they have not disclosed the name of the child.

The family of three currently resides in New York.