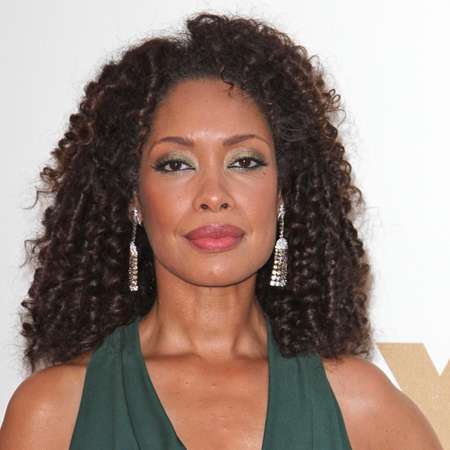 One of the talented actresses of Hollywood, Gina Torres worked in several movies and TV series. Particularly, she is famous for some TV series like Hercules: The Legendary Journeys, Xena: Warrior Princess, and Alias among others. She made her Hollywood debut in 1992 in a TV series, Unnatural Pursuits.

Regarding her personal life, she was married to actor, Laurence Fishburne with whom she shares a child. But the relationship did not last long and got divorced in 2017.

Gina Torres was born in the year 1969 on the 25th of April in Manhattan in New York City in the United States of America under the birth sign Taurus. She belongs to the ethnicity of Cuban descent and as far as her nationality is concerned, she is American.

Her parents, Richard Torres and Rebecca Torres raised her with her three siblings. Her father, Richard worked as a typesetter for LA Prensa and The New York Daily News. Moreover, she is a mezzo-soprano who started singing from the very early age.

Regarding her academics, Torres went to the Fiorello H. LaGuardia High School of Music & Art and Performing Arts and her journey started here. She then trained in opera and jazz.

Gina Torres made her acting debut as Siken in an episode of TV series, Unnatural Pursuits.  After appearing in several TV series in the minor role, she made her silver screen debut in the year 1996 she played the role of Francine in a movie called Bed of Roses starring Christian Slater, and Pamela Segall.

She worked in numbers of movies and TV series, particularly, famous for her roles in the TV series like Hercules: The Legendary Journeys, Xena: Warrior Journeys, Alias, Firefly, and Westworld among others. As of 2018, she is working on Final Space and Second City.

Till date, she has played some amazing roles in TV shows and movies and this has made her the superstar she is today.

Gina Torres has been wonderful in her career and this has given her great earnings and a wonderful net worth. According to The Richest, she has a great net worth of 1 million dollars and this proves how successful she has been in her career. Whereas, as per Celebrity Net Worth, her net worth is estimated to be $5 million.

Furthermore, Torres worked on several movies that made an impressive collection at the box office. Here is the list of her hit movies:

Torres is also involved in several charity works. She helps to raise funds for GoFund Me.

Gina Torres is a divorcee. Previously, she married her boyfriend turned husband Laurence Fishburne, an American actor, and producer.  The couple dated for months before the couple decided to convert their alleged affair into a marital relationship. The couple was engaged in the year 2001 and they married on 22nd September 2002 in The Cloisters museum in New York City. 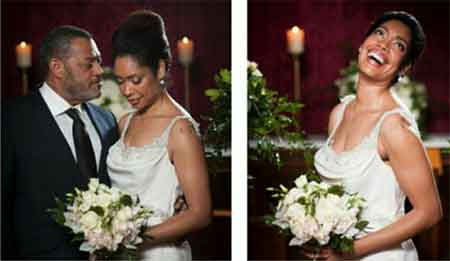 The former husband and wife share a child, a daughter Deliah Fishburne who was born in 2007. Moreover, she was also the stepmother of her husband's two children, a son Langston (1987) and a daughter Montana (1991) from his first marriage to Hajna O. Moss. After living together for years, they announced their separation in September 2017. 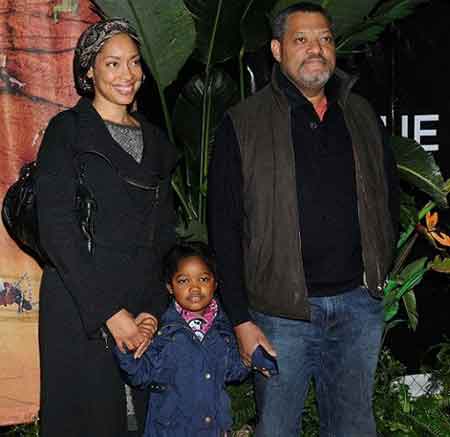 Moreover, Torres was spotted kissing with Kevin Wright in Utah during a lunch date in Studio City just before announcing their divorce.

Check out the interview with Gina Torres: 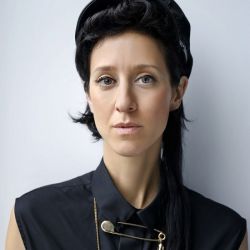