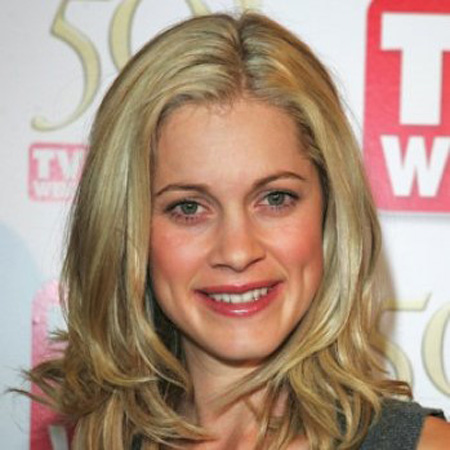 Gillian Alexy is an Australian actress, well known for her portrayal as Tayler Geddes in McLeod's Daughters, G'Winveer Farrell in The Outsiders, and Gitta Novak in Damages. She made her acting debut from a TV series Ship to Shore in 1994. Alexy has appeared in numerous films and TV series including Parallax, All Saints, The Strip, and Home and Away. Alexy has also enacted in numerous theater and broadways for a long time.  From 2016-17, she played in an Aussie TV series Outsiders.

Gillian Alexy was born on 13 March 1986 in Perth Australia under the birth sign Pisces. Alexy is Australian as per nationality and as far as her ethnicity is concerned, she is White. She along with her family used to live in Australia.

Alexy graduated from the John Curtin College of  Arts in 2000, after completing his theatre courses and specialist dance course.

My love affair with la baguette started at an early age... And I definitely indulged in it this past week! #11months #parisjetaime #oldphotos #fortheloveofbaguette

Later, Gillian attended The Actors College in London, Le Centre des Arts Vivants and The Peter Goss Dance Studio in Paris, also achieved a six-months degree at the University of Colorado at Boulder(U.S.A).

Gillian Alexy's career began at her early age of ten when she made her debut appearance in television series called Bush Patrol. The following year she made an appearance with her first leading character in the children series, The Gift.

Alexy's second lead role was in the series titled Parallax, a television series that got canceled after the release of the first season. She gained fame for her portrayal as Tayler Geddes on Logie Award-winning television series, 2006's McLeod's Daughters. The series starred Rachael Carpani, Aaron Jeffery, and Bridie Carter. 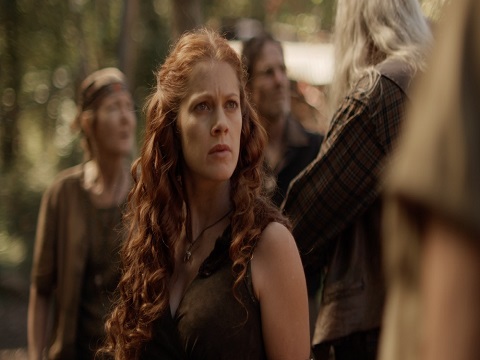 In 2007, She made her appearance in an Australian movie West, portraying a supporting role opposite Nathan and Khan Chittenden. She continued to appear in the Aussie TV series and movies. In 2008, she made a guest appearance in a TV series The Strip.

Gillian Alexy's other television works include All Saints, Packed to the Rafters, Home and Away, and Fast Tracks. In 2011, Alexy started performing on American television, in the series, Blue Bloods, and Law & Order: Special Victims Unit.

In 2011, Alexy played in a CBS crime drama series Law & Order: Special Victims Unit. Following, she was a guest actor in a crime series Blue Bloods. One of her other popular work includes 2012's Damages where she shares the screen with Glenn Close, Rose Byrne, and Tate Donovan.

From 2016-17, she played a mainstream role in an Aussie drama series the Outsiders. The series starred Rob Lowe, Matt Dillon, Ralph Macchio, and Tom Cruise.

In the following year, the actress went on to play the role of Maggie in the hit TV series Dirty John sharing the screen along with Connie Britton, Eric Bana, Juno Temple, and Julia Garner.

Gillian Alexy's Net Worth And Earnings

Gillian Alexy earns a decent amount of money from her successful career as an actress, as she has made her appearance in numerous movies and television series that worked really well.

As of 2019, Alexy has an estimated net worth of not less than $1 million. As per some online sources, a TV star averagely earns a salary that ranges from $150k to $1 million. The actress makes money from her work in movies and TV series.

Gillian Alexy is single. She has not been involved in any kinds of affairs previously. Alexy, however, expressed in an interview that she wants to be in a relationship with someone special.

In 2016, she also posted a tweet mentioning her boyfriend:

When your boyfriend gets upgraded on the 15hr flight to Oz but you don't. #socloseyetsosofar pic.twitter.com/FHLVDKDOzb

The same year, she also posts a cozy picture with an actor, Lachlan Buchanan due to which their fans speculated that they are dating. They, however, has not revealed anything.

Alexy is an avid adventure lover and she loves trekking, walking, and rafting. Alexy has a pet dog with whom she spends her leisure time. She is also a tattoo lover and she temporarily tattooed on her TV series the Outsiders.