Gigi Hadid and Zayn Malik are Expecting First Child Together 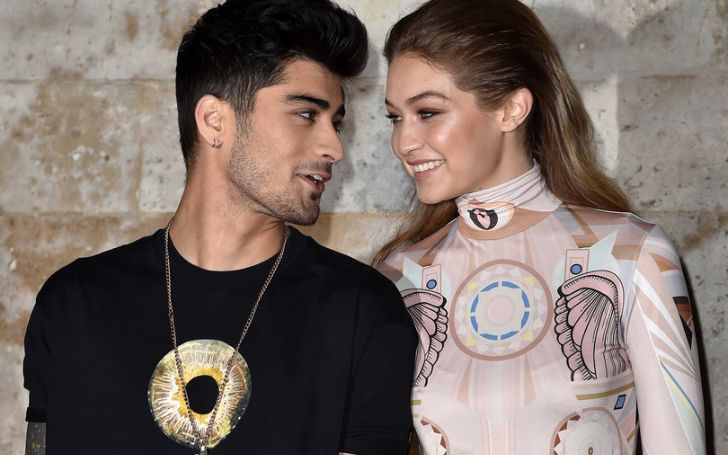 Baby on board for Gigi Hadid and Zayn Malik! It's been more than three months since the fashion model and the former One Direction singer reconciled their relationship and the couple is now expecting their first child together.

A source close to the pair confirmed the pregnancy to Us Weekly. The insider told the publication, "Gigi is pregnant and she and Zayn are so in love," adding, "She’s always wanted to start a family with Zayn." 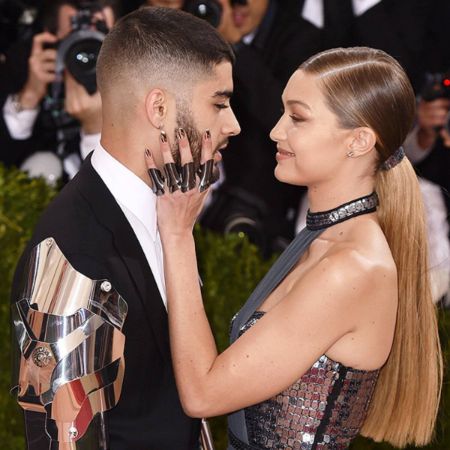 Hadid, who turned 25 on April 23, celebrated her birthday with her boyfriend Malik, 27, and her sister Bella Hadid.

The model and the musician started dating in 2015 but they called it quits shortly after in March 2018. They rekindle their romance soon after but again in January 2019, the two parted ways.

Sources confirmed in January that the two had again reunited after they were spotted holding hands together in New York City on January 11, celebrating Malik's 27th birthday.