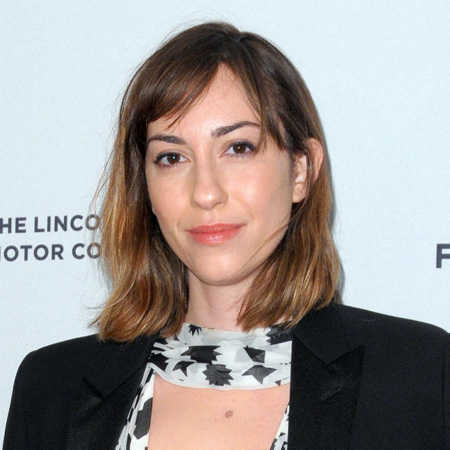 Gia Coppola was born on January 1, 1987, in Los Angeles, California under the birth sign Capricorn. She was born to father, Gian-Carlo Coppola, and mother, Jacqui de la Fontaine. Her father, Gian-Carlo, died in a speedboat accident when her mother was pregnant with her.

During her childhood, Coppola used to go to her aunt, Sofia Coppola's film sets. Later, she worked as a staff assistant in the costume department in her aunt's film Somewhere. Further, she also worked as a creative consultant in Francis Ford Coppola's Twixt.

Coppola attended the Archer School for Girls, however, she dropped out before graduation. She subsequently earned her GED. Later on, she joined the community college and then Bard College in New York to study photography.

Before Gia Coppola started her film career, she directed a short film for her friend's fashion label. Subsequently, she was hired to make short films for Opening Ceremony starring Kirsten Dunst, and Jason Schwartzman.

Meanwhile, Coppola rose to prominence after she directed a feature film, Palo Alto, a film adaptation of James Franco's eponymous short story collection. The film was released theatrically on May 9, 2014, and was released on DVD in the United States on September 2014. 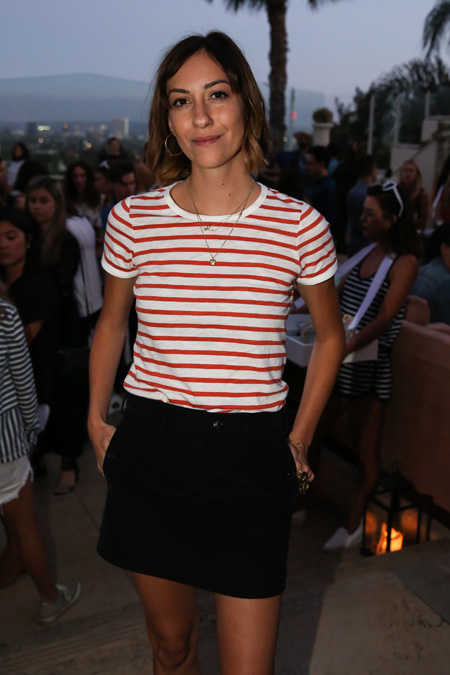 In 2016, Coppola announced she was making another feature film, The Secret Life of the Lonely Doll, a biopic on Dare Wright, author of the children's book The Lonely Doll. The project starred Naomi Watts and Jessica Lange.

Gia Coppola has only worked in a few numbers of projects in the film industry. She is still trying to make a glorious career in the film world. Moreover, Coppola loves to keep information regarding her personal life and professional life away from the media.

So, as of now, Gia Coppola's net worth is not known. However, some online sources speculate her net worth to be in hundreds of thousands of dollars.

Gia Coppola is one of the celebrities who love to keep their personal information out of the media. As a matter of fact, the director is not active on social media like Instagram and Facebook. This has kept her completely out of her fans' reach.

As of 2019, Gia Coppola is not known to be married. Furthermore, there is no information if she is dating any man currently or she had a boyfriend in the past.