Get to know more about Avika Gor, sensuous Indian actress 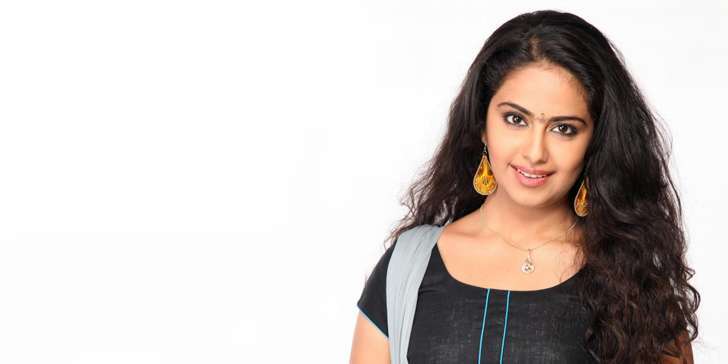 Avika Kor is a sensuous Indian TV actress with tempting eyes and hair. Only at the age of eighteen, she has achieved so much that a regular 18-years-old cannot even imagine. Her gorgeous look and an amazing acting ability have made her one of the top television actresses in India.

Avika got a big break in television industry when she was cast in one of the most popular serials in India ‘Balika Badhu’ on Colors TV. She played the character of a young Anandi. The show became a massive hit and she became an overnight sensation in India.

After ‘Balika Badhu’ she appeared in Colors TV’s another popular show ‘Sasural Simar Kaa’ as Roli. Her performance on the show was highly appreciated by fans as well as critics. However, she left the show after working for several years. Currently, she is working on ‘Sundar Susheel Bahu’ as Anuja.

Apart from television series, she has also appeared in several movies such as ‘Morning Walk’, ‘Paathshala’, ‘Tezz’, ‘Uyyala Jampala’, ‘Cinema Choopistha Mava’, ‘Care of Footpath 2’ and so on. She is a very talented actress and even at this young age she has given some extraordinary performances.

Avika loves to spend time with her family. Sameer Gor and Chetna Gor are the proud parents of her. Apart from her family, Avika is rumored to be in a relationship with  Manish Raisinghan, her co-star from the show ‘Sasural Simar Kaa’. Even though both of them have not confirmed the rumor they have been often spotted together. Maybe, the huge age gap between Avika and her rumored boyfriend Manish is the reason behind them to hide their relationship from the media. However, all we can say is that they look very lovely as a pair.

Avika is a very stunning and gorgeous actress. Her innocent eye, flawless hair, and tempting attitude are the reason behind her success. Along with this, she has a height of 5 feet 4 inches and weighs about 56 kgs.