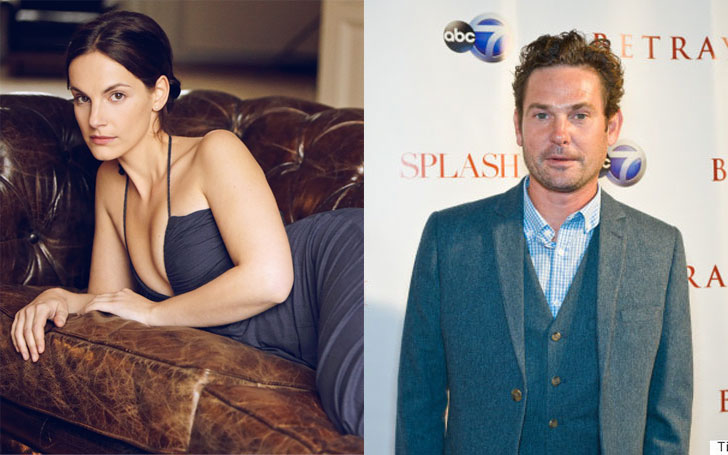 The Agnes and His Brothers actress Marie Zielcke recently enjoyed her much needed vacation and what caught our attention is the mystery man she was with. She shared a cute snap on her Instagram with a man, and the couple looked smitten.

Zielcke was previously married to American actor Henry Thomas but the two separated in 2007. The former pair has a baby girl together.

Marie Zielcke, 39 recently shared an adorable photo of her with a mystery man, and as per the reports, the mystery man is none other than her boyfriend.

Zielcke, however, has not revealed anything about her current relationship status. It is unclear whether the two are just good friends or in a serious relationship. Guess we just have to wait and watch!!

Zielcke was married to American actor Henry Thomas in Las Vegas in the same Chapel in which Britney Spears married Jason Allen Alexander. As per the source, the two met on the set of Honey Baby in 2004.

Their, marriage, however, was short-lived as the duo divorced only after two years in 2007. The former pair is blessed with a daughter named Hazel.

Henry Thomas and Marie Zielcke together at an event

Thomas was also married to actress Kelley Hill in 2000 and later divorced in 2002.

Marie Zielcke; Glimpse Of Her Career

Zielcke initiated her acting career at the school theater when she was just 17. She's known for her unconventional films and video productions.

Some of her TV roles include Stormy Times, Slaves and Gentleman, In the end the hope, Inga Lindstrom- Sven's Legacy, and My mother, my men.