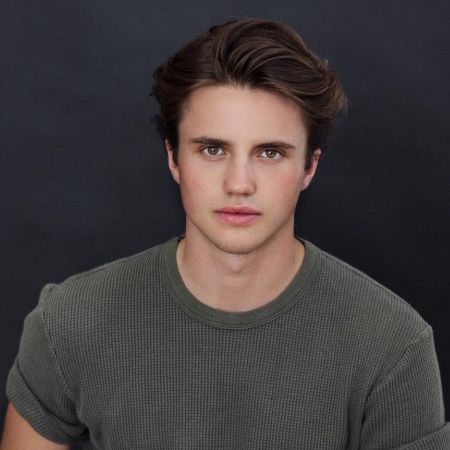 George Sear was born on 14th November 1997, in Essex, England. He belongs to the Caucasian ethnicity and holds the English nationality.

He is one of three children of a father Simon Sear and Juliet Sear. He was raised by his parents along with his two sisters Ruby Sear and Lydia Sear.

Sear started his acting training from the age of 11 and had the role in Samuel Beckett's Waiting for Godot at The Theatre Royal. There he worked along with Sir Patrick Stewart and taught him to play backgammon.

George Sear made his television debut at the age of 12 in the series The Bill in 2009. He worked as a presenter for the television show Friday Download in 2013. With his second series, he got the major role as Seb Crossley in the TV show The Evermoor Chronicles in 2014. 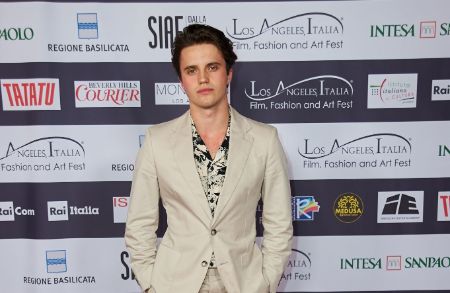 In 2015, he kickstarted his career in the feature film Friday Download: The Movie along with Dionne Bromfield and Bobby Lockwood. In 2017 he shared the screen space with Laurie Davidson, Olivia DeJonge, and Ewen Bremner in the television series Will. The following year he got the role of  Arthur in the series Into the Badlands along with Daniel Wu, Orla Brady, and Emily Beecham.

The 22-year-old actor will be acting along with Michael Cimino, Mateo Fernandez, and Isabella Ferreira in the television series Love, Victors. The show is the spin-off of the movie Love, Simon which was about a teenager and his struggle to come out as gay.

For Love, Victor, and Sear moved to Los Angeles. The first episode will be released on 19th June 2020. His future project includes the television series Alex Rider and the movie Reefa.

George Sear has not only gained fame from his career but massive wealth also. He has an estimated net worth of $2 million, as of 2022.

His primary source of income is his acting skill. The actor has been moved to Los Angeles for his career. The average salary of an actor is $50,000 per year.

Is George Sear Dating Anyone?

George Sear is not dating anyone officially, as of 2020. The actor has kept his relationship status only to himself.

He has just moved to Los Angeles and is starting a few huge projects. His passion for acting and busy schedule might be the reason for him being single at the moment. 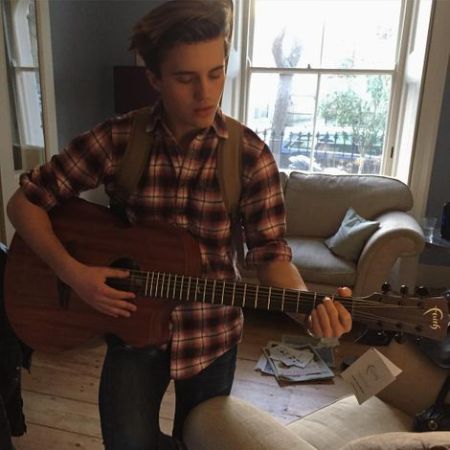 George is an avid music lover and whenever he has free time he practices with his drums or Guitar.