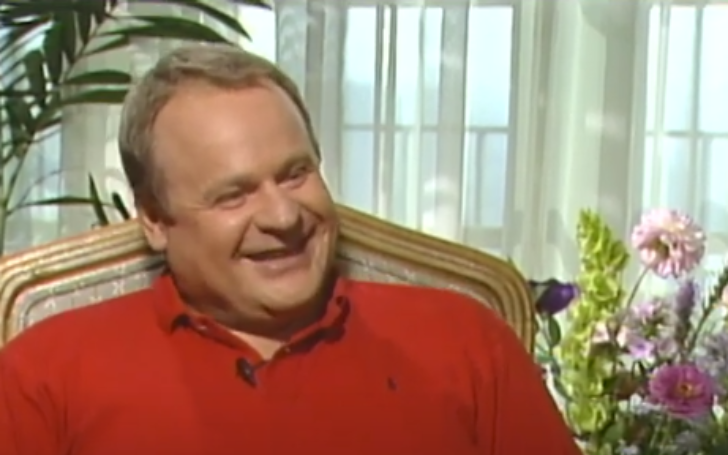 The 75-year-old actor estimated to own net worth of around $2 million as of May 2021. Most of his earnings come from his successful acting career from 1973 to 2011.

George made his acting career debut as Mr. Creepy in the 1973 film Ma s sage Parlor Murders. He then starred in Fischia II Sesso, The Happy Hooker, Kung Fu, Great Performances, Movin' On, and others.

The 5 feet 9 and a half inches tall actor made his career breakthrough as John Welsh in the 1978 film The Deer Hunter. He starred alongside Robert De Niro, John Cazale, John Savage, and Meryl Streep. 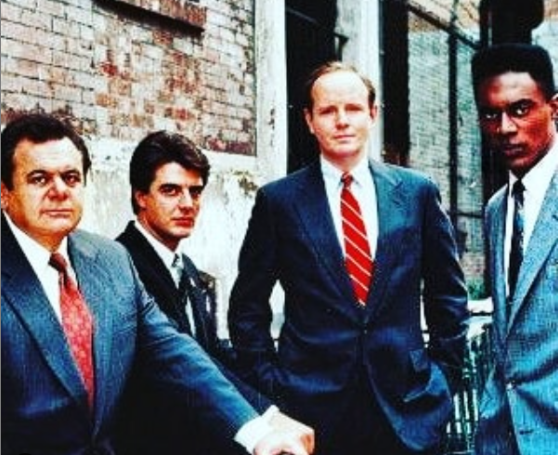 From 1990 to 1991, Dzundza played Sergeant Max Greevey in the NBC legal drama TV series Law & Order. In the show, he starred alongside Chris Noth, Richard Brooks, Steven Hill, Jerry Orbach, and several others.

George's last films and TV show credits are Danni Lowinski, The Chosen One, The Beast, and others.

Following his retirement from acting, he directed several stage plays which include Doubt and I Am My Own Wife for local theatre groups.

After emigrating to the States, his family settles in New York City where George went to Xavier High School.

The Crimson Tide actor is married to the love of his life, Mary Jo Vermeulen. The couple tied their wedding knot in 1982 and shares, three children.

Did You Know? While his wife was pregnant, Law & Order producers threatened to sue George if he held up shooting to be with his wife when she gave birth. He eventually left the show over a dispute about scheduling and script quality.