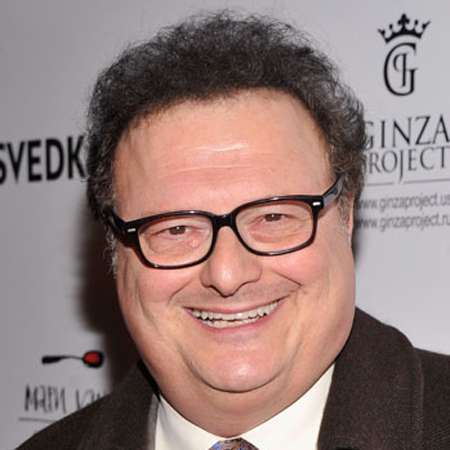 Wayne was born as Wayne Elliot Knight was born on August 7 1955 in New York City, New York, US to mother Grace Monti and father, William Edward Knight. His father worked as a factory Supervisor in a Textile factory. Knight went on to spend his childhood days in Cartersville, Georgia where his family moved when his father got a job in the textile industry.

Wayne went on to be a lineman on his high school’s football team. Knight went on to attend the University of Georgia. However, he did not complete his degree until 2008 as he began getting involved in acting. Wayne has been seen in many productions including Dirty Dancing, Born on the Fourth of July, JFK and Basic Instinct. In 1993, he was cast in Jurassic Park as character Dennis Nedry which gained him a lot of recognition. He was then seen in To Die For, Space Jam, Hercules, For Richer or Poorer, The Brave Little Toaster Goes to Mars, Hercules: Zero to Hero, My Favorite Martian, Pros and Cons, Tarzan, Toy Story 2 as Al McWhiggin, Buzz Lightyear of Star Command, Black Cloud, Bee Movie, Kung Fu Panda as Gang Boss, Scooby Doo and The Goblin King as Amazing Krudsky. Recently in 2014, Wayne was seen on Tom and Jerry: The Lost Dragon. Furthermore he has been seen in many series like Seinfeld, The Second Half, 3rd Rock from the Sun and many more.

Wayne Knight is quite reluctant on speaking about his personal life in front of the public. He is currently living with his spouse Clare De Chenu and their son. Knight and Chenu began having an affair in 2004 and later got married on 15th October 2006. They are considered to be a happy couple. They seem to be enjoying their time together at this age. Knight was previously married to make-up artist Paula Sutor. They got married on 26th May 1996 in a small ceremony that took place in fellow Seinfeld cast member Michael Richards' house. They seemed to have quite a happy life for some time being .However; it was revealed in 2003, that they got divorced. The couple did not have any children. There were rumors about infidelity being the cause of the dispute.

Wayne is currently 60 years old and stands tall at the height of 1.7 m. His net worth is estimated to be a total of $ 8 million which shows his huge salary. He till date looks fit and fine. Knight is adored by his fans for his comedic side and exceptional acting talent. His acting career has turned out well.  He has been nominated for Screen Actors Guild Award for Outstanding Performance by an Ensemble in a Comedy series for 3rd Rock from the Sun as character Don Orville. He has also been nominated for a Saturn Award for Best Supporting Actor for his role as Dennis Nedry in Jurassic Park. The bio of Wayne can be found on various social media sites.