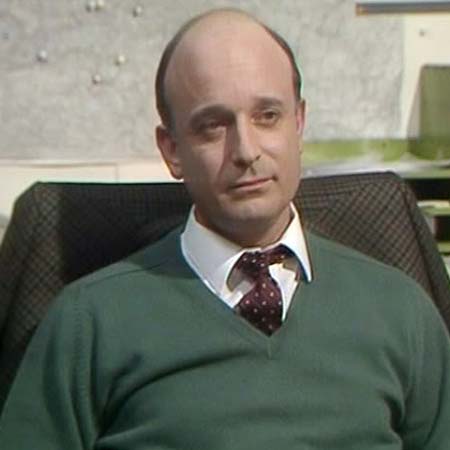 Famous British television and theater actor Gary Waldhorn is mainly known for his lead characters in several British sitcoms including "All at No 20," "Brush Strokes," and "The Vicar of Dibley." His other notable roles came in the miniseries Napoleon and Love and The Top Secret Life of Edgar Briggs.

Gary Waldhorn was born on 3rd July 1943 in London, England, Uk. Details regarding her parents and siblings are still under the media radar. He developed a keen interest in theater acting from an early age.

Later, Waldhorn studied acting at the Yale School of Drama and completed his graduation from the school two years before he officially started his acting career. During his time in the Yale School, he performed a play by playwright Lillian Hellman in1966. He met his future wife Christie Dickason at Yale.

Two years after he graduated from the Yale School of Drama, he debuted in television appearing in an episode of BBC1 TV drama series Take Three Girls as Roger. He worked in many television series in the early seventies including Softly, Softly: Taskforce in which he worked from 1970 to 1974.

Waldhorn was guest-starred in many television series before he landed a lead role as Richard Beamish in 1986 British sitcom All at No 20 that aired on ITV from February 10, 1986, to December 1, 1987. 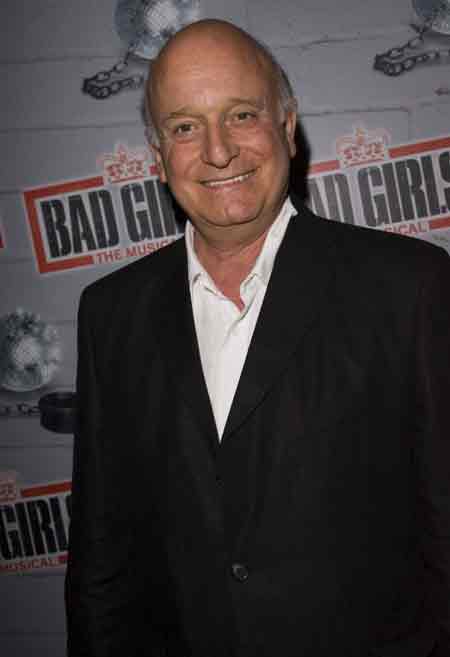 Later, he played Lionel Bainbridge in the first three series of Brush Strokes and Councilor David Horton in The Vicar of Dibley, starring Dawn French, Emma Chambers, and John Bluthal.

Waldhorn also made his appearances on the big screen. He debuted with Zeppelin in 1971 in which he played as Harlich. In the following years, he worked on the movies like Escape to Victory, and The Chain among others.

Gary Waldhorn has worked in many television series, movies as well as theater acts from which he has ama s sed a good sum of net worth. Waldhorn was active in the acting industry for over a decade during which he was part of some hit television series which undoubtedly paid him well.

As of 2019, Gary Waldhorn has a net worth of around $ 1 million which he acc u mulated from sucessful career. His exact salary is not mentioned but has earned good sum from his movies and TV apperance. Here is the list of his movies and box office collection:

Gary Waldhorn is currently 75 years old, and he is not active in the acting industry as of present. He is a happily married man who has been married to his college sweetheart Christie Dickason. The lovebirds have a son named Joshua.

In 2001, actor Brian Cox shared he and his wife Caroline bought a house in Harbord Street, south-west London with actor Waldhorn, his wife Christie and son Joshua and they shared the residence until they could afford their property.