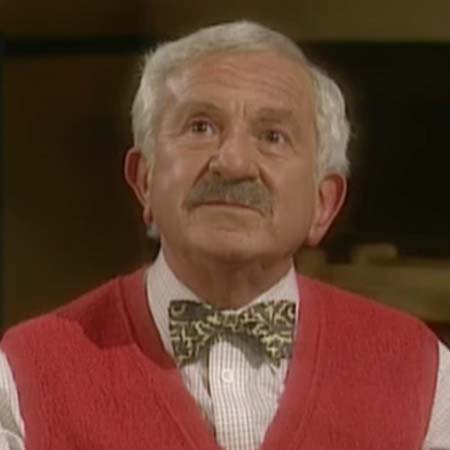 John Bluthal was a Polish film, television actor as well as a voice artist, mostly in comedy who had also worked in the United States and Australia, in numerous productions. He was recognized for his outstanding work with Spike Milligan, and for his roles in the television series Never Mind the Quality, Feel the Width and The Vicar of Dibley. He died on 15 November 2018 at the age of 89.

John Bluthal was born Isaac Bluthal on 12 August 1929, in Galicia, Poland to a Jewish family. Later, he along with his family moved to Melbourne, Australia, where he joined the Princes Hill Central School in Carlton North and University High School Parkville.

Further, he also studied drama at the University of Melbourne. He holds a polish nationality and belongs to white ethnicity.

John Bluthal began his acting career in Melbourne's Yiddish Theatre and appeared in drama on Australian radio, as well as television productions, including Shell Presents and Three's A Crowd.

After that, he worked in several TV series such as  Miss Mabel, It's a Square World, The Benny Hill Show, The Mavis Bramston Show, Never Mind the Quality, Feel the Width, All Star Comedy Carnival, And Here Comes Bucknuckle, Last of the Summer Wine, and  Spirited among others. 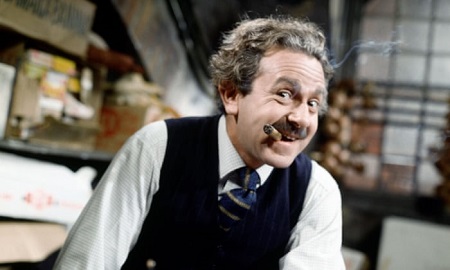 Likewise, he worked in several hit movies such as  Father Came Too!, The Knack ...and How to Get It, A Funny Thing Happened on the Way to the Forum, Carry On... Follow That Camel, Don't Raise the Bridge, Lower the River, The Bliss of Mrs. Blossom, The Return of the Pink Panther, Spellbreaker: Secret of the Leprechauns, and many more.

John Bluthal surely made a huge earning from his career, but the exact amount of net worth has not been public yet. Further, he appeared in numerous television series and movies which are critically and commercially successful. Some of them are listed below:

John Bluthal was married to actress Judyth Barron. After dating for a few years, the couple tied the knot in 1956. They shared two daughters Nava and Lisa. Sadly, his wife died in 2016. Further, there is no detail info about his partner and personal life.

On 16th November 2018, John Bluthal died at the age of 89 in New South Wales, Australia. "His agency revealed his death news, stating: “We are sad to announce our wonderful client John Bluthal has passed away, Our thoughts are with his family at this time. John provided us all with years of laughter and entertainment. We will miss John hugely."