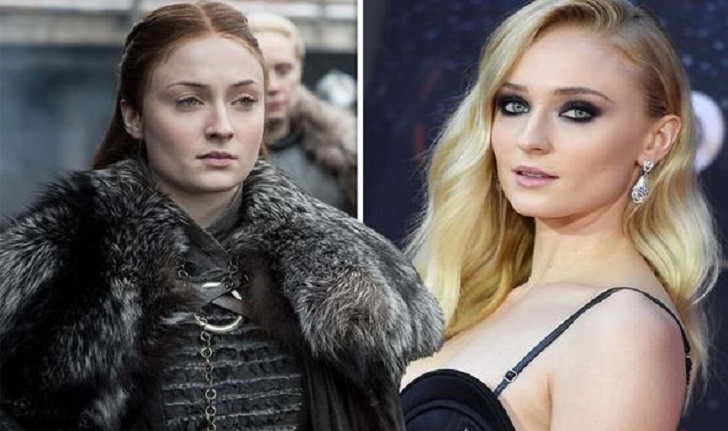 Game of Thrones’ Star Sophie Turner (Sansa Stark) Has Revealed That She Is Taking A Break From Her Acting Career After The Show Ends To Focus On Her Mental Health.

The 23 years old English actress Sophie Turner, who appeared on television self-help guru Dr. Phil McGraw’s Apple podcast, Phil in the Blanks, confessed that she would be stepping back from the spotlight for a few time.

Sophie told Dr. Phil that she was actually on a break off of work to focus on her mental health because she thought it was necessary. She also added that she was just about to go into the press from the final season of Game of Thrones and a film Dark Phoenix that she did.

The latest X-Men (movie) is about to come out in June, so I’m getting ready for a big press tour for that.

The English actress, who plays the role of Sansa Stark in the hit television show, might extend her break if her dream of becoming a police officer takes off right. She explained that she wanted to do a lot of things, not just in the film world.

Sophie then admitted that she has a real urge to go to a police academy and become a cop. She has always been fascinated by the crime and why people do those things and that interrogation process.

Sophie also thanked her fiancé/ husband to be Joe Jonas for saving her from depression and making her fall in love with whoever she is.

Sophie is also busy planning for the big wedding; she will soon be the third Jonas Brothers bride later this year when she will get married to fiancé Joe Jonas. They got engaged last year.