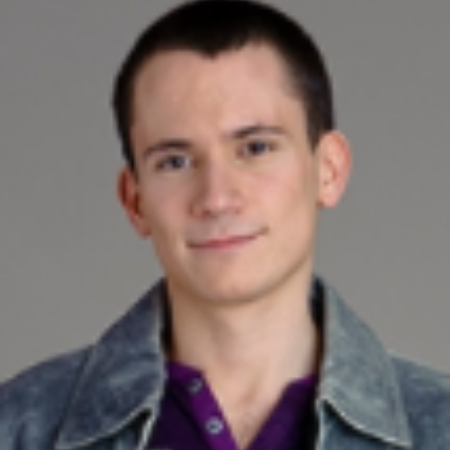 Gabriel Thomson is an English actor well known for playing Michael Harper in the BBC One series My Family. He also earned fame starring in films such as Enemy at the Gates, Joseph, and Night Wolf.

Gabriel Thomson was born Gabriel Francis Marshall-Thomson on October 27, 1986, in Hammersmith, London, England. His father is a former actor and a drama teacher whereas, his mother is a choreographer. He has an older brother named Alex Thompson.

He attended and graduated from Elliott School in Putney. For his acting school, he enrolled at the Guildhall Schoo of Music and Drama in London. He went to King's College for his further education.

In 1999, he acted in the TV movie Great Expectations and in the feature film The New Adventures of Pinocchio. He played Sacha Filipov in the war-drama film Enemy at the Gates in 2001. 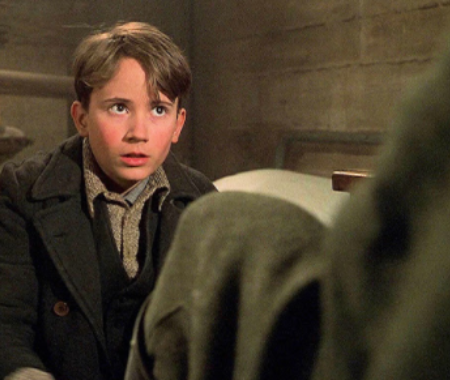 Gabriel Thomson as Sacha Filipov in the war-drama film Enemy at the Gates SOURCE: Teen Idols 4 You

The young actor went on to star as Charlie Moore in the action-horror film Night Wolf in 2010. From 2000-2011, he was cast as Michael Harper in the BBC One series My Family alongside Robert Lindsay, Zoë Wanamaker, Daniela Denby-Ashe, and more.

Thompson landed the role of Adam Grainger in the drama film The Lost Choices in 2014. Likewise, he was featured in the horror film A Little More Flesh in 2020.

How Much Is Gabriel Thomson Worth?

As of April 2021, My Family star is believed to have an estimated net worth of $1 million, which he gathered from his decade-long acting career.

Thomson has definitely added a decent sum into his bank account while working in the television My Family, and films such as The Lost Choices, Night Wolf, and A Little More Flesh.

Furthermore, he currently lives in London, where the house's average price falls at $700,000, as per Bloomberg News.

Talking about his personal life, Gabriel Thomson has not revealed much regarding his love life at the moment. So it is unknown whether the 34-year-old actor is secretly dating or single as of now.

Unlike other celebrities, Thompson is not active on any social media platforms. Well, it surely makes us even hard to trace out his personal details.