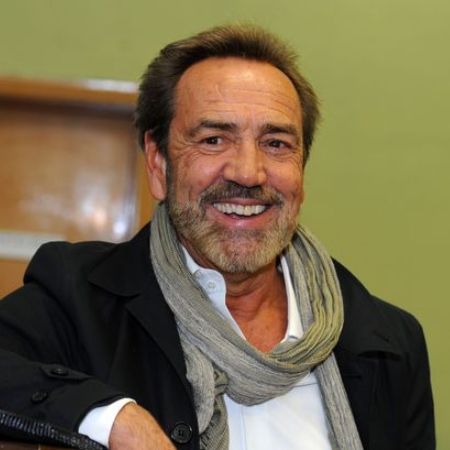 Robert Lindsay Stevenson is a British actor, who is also a multi-talented stage actor, including appearances with the Royal Shakespeare Company and in musical theatre. He is also well known for his television work. Some of his best roles include on the shows like My Family, Citizen Smith, Hornblower, and G.B.H.

Robert Lindsay was born in Ilkeston, Derbyshire, England on 13 December 1949. His father is Norman Stevenson, who worked as a carpenter, was also a World War II veteran, having been on a minesweeper, one of the first ships to land on D-D and his mother was Joyce Stevenson. He was one of three kids. 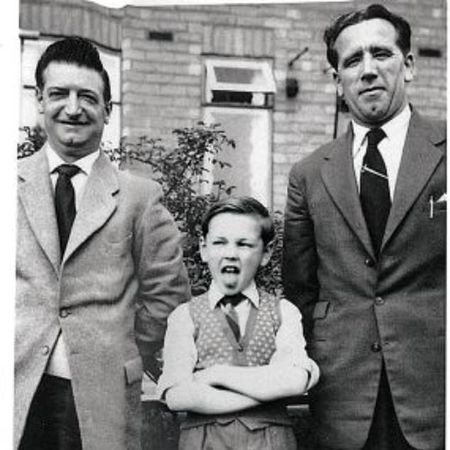 The now 71 years old actor Lindsay matriculated in the drama department of Clarendon College in Nottingham, having the intention of becoming a drama teacher. However, his friends encouraged him to apply to RADA: Royal Academy of Dramatic Art, and he was accepted there with the aid of a government grant in 1968.

The British gem Lindsay started his career by starring a role in the film Bert Rigby, You’re a Fool (1989). This movie was specifically designed to showcase his delightful singing and dancing talent and show off his charm that scored so well with audiences, but the story was rather sleepy and the film, after receiving mediocre reviews, took a plunge at the box office.

His career finally took the right turn when he was cast as Ben Harper which became Lindsay’s longest-running role in the popular BBC sitcom My Family (2000-11) starring Zoë Wanamaker, Gabriel Thomson, Daniela Denby-Ashe, Kris Marshall, and Siobhan Hayes. Since 2000, he has become so familiar to a new generation of viewers as Ben Harper. 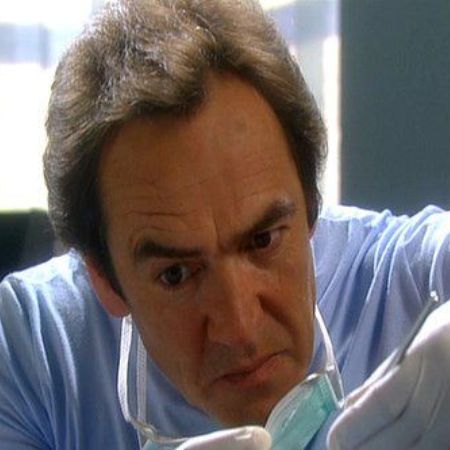 In 2003, the My Family star made a guest appearance in an episode in Absolutely Fabulous. He also gave his voice as the narrator for the BBC doc u mentary series "Seven Wonders of the Industrial World".

He is known for his appearances with the Royal Shakespeare Company and famous for bringing Admiral Sir Edward Pellew to life in Hornblower.

The prominent actor Lindsay married Cheryl Hall in 1974. The couple was together for 16 years, but in 1980, they got divorced. Then, in 1988, he started having a relationship with actress Diana Weston, with whom he has a daughter, Sydney Laura Stevenson. The pair, however, broke up soon after. 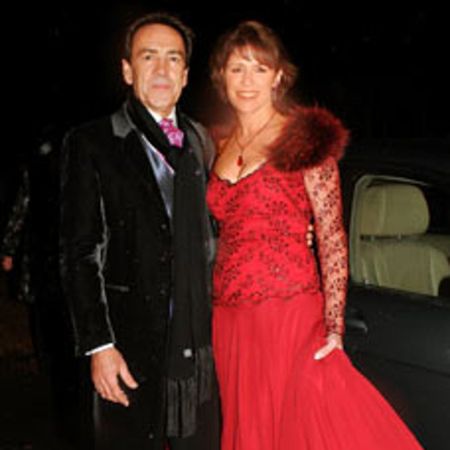 The talented actor is one of the successful and richest TV actors and has a position among the list of Most popular British Actors. He appeared in one of the popular sitcoms My Family as Ben Harper which became the source of both his success and riches. Also, he narrated TV adaptations of the children's TV series Brambly Hedge.

Lindsay has an estimated net worth of USD $1 Million approx as of April 2021. He has made such amount of wealth from his primary career as Television Actor.