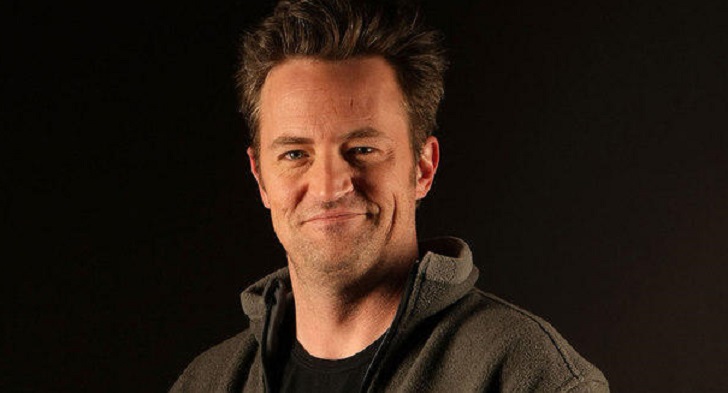 Renowned for his witty and sarcastic character Chandler Bing on NBC television sitcom Friends, Matthew Perry is no doubt one of the most eligible bachelors in Hollywood.

Perry who was once an addict has put his life back on track and seems to be doing great. With everything going good, Perry also seems to have found love but is yet to spill the beans about his relationship. Here is everything you want to know about his dating life.

Canadian-American actor Matthew Perry seems to be single as he hasn't been romantically linked to anyone.

Though the 48-year-old Friends star has been spotted with mystery brunette time and again, Perry is yet to make his relationship public.

Perry was previously in a relationship with Mean Girls actress Lizzy Caplan. They started dating in 2006 which lasted for six years and separated in 2012.

"It happened a year and a half ago. They haven't been together for a long time."

Another source revealed that they broke up since the actor didn't want to settle down.

"Maybe Matthew just didn't want to marry Lizzy or maybe he never wants to get married at all. I don't know, but I do know it was an issue for them. They're both decent people. I don't think the split was ugly."

Prior to Caplan, he was also in a relationship with Julia Roberts.

They started dating after the actress made a guest appearance in the sitcom Friends in 1995, however, parted ways in 1996.

Perry was once a drug and alcohol addict and also attended a 28-day program in 1997 for a Vicodin addiction.

The actor revealed his Vicodin addiction on his 46 birthday via a video.

Did you know the sad life story of actor Matthew Perry? If not, click the video below and learn now:

He said in the video:

“You can’t have a drug problem for 30 years and then expect to have it be solved in 28 days. I’m a pretty private person, but I was on a TV show that 30 million people were watching. So people knew. It was so public what was happening to me.”

Perry also revealed that he used to drink a liter of vodka per day and swallow about 30 tablets at his lowest point. The actor also confessed that he wouldn't have survived if treatment centers like the Phoenix House weren't there.

Moreover, Perry also drastically dropped around  66 kilograms over few years including his 20 pounds (9.1 kg) weight loss due to pancreatitis in 2000.

The actor also enrolled in rehab for addiction to Vicodin, methadone, amphetamines, and alcohol in February 2001. At the time, he was working in the movie Serving Sara alongside Elizabeth Hurley.