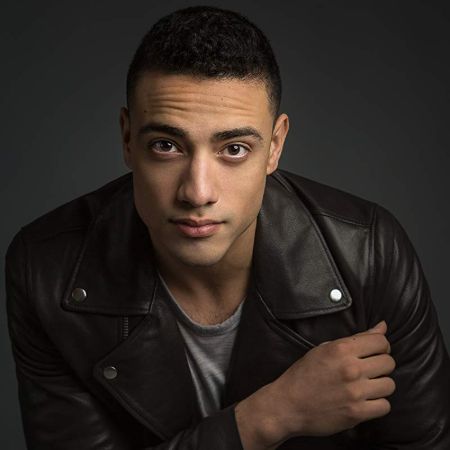 Freddy Miyares is an American actor. He is best known for his role as Raymond Santana Jr in the Netflix original series When They See Us. The actor guest-starred on the popular CBS TV series Elementary in 2018. Besides, he also appeared on the TV series The Code in 2019.

Miyares was born on October 26, 1992, in Miami, Florida, the United States under the birth sign Scorpio. As per his nationality, he is American and is Latino-American by ethnicity. Freddy was born to Freddy Miyares Sr. and mother, Alma Miyares. He was raised along with his sister, Alejandra Miyares, in Miami. 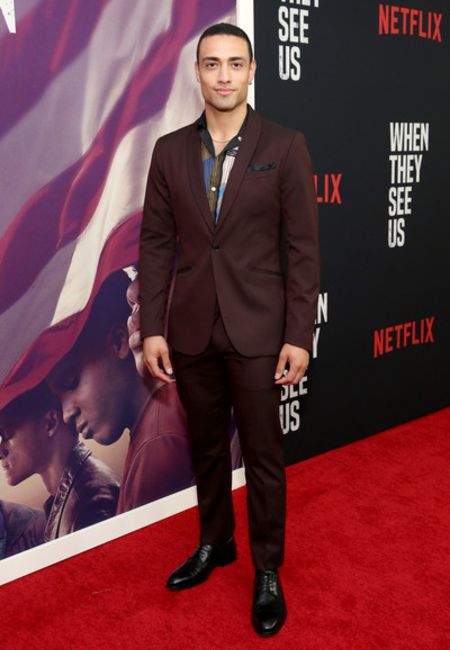 Freddy Miyares at the World Premiere Of Netflix's 'When They See Us' SOURCE: Zimbio

Later in 2019, he appeared in the television series The Code starring Luke Mitchell, Dana Delany, and Anna Wood. The series was premiered on April 9, 2019.

The same year, Miyares landed a main role of Raymond Santana Jr. in the Netflix original series When They See Us. He shared the screen with Ethan Herisse, Kylie Bunbury, and Suzzanne Doulas in the series.

What is Freddy Miyares Net Worth?

The prominent actor, Miyares, has an estimated net worth of $200 thousand in 2019. He gathered his fortune from his professional acting career. Freddy has been a part of the entertainment industry for years. Over the years, he has appeared in famous shows, including When They See Us.

As per some reports, the average actor working on When They See Us earns around $40,000 per episode. So we believe that Miyares also earned in a similar range from the series.

Is Freddy Miyares in a Relationship?

The 27-year-old actor, Freddy is an unmarried man as of November 2019. There is no record or information about his relationship and affair yet. Making a screen debut in the early 2010s, Miyares is currently having the time of his life, so he has been entirely focused on his acting career rather than a romantic relationship.

Miyares is an active user of Instagram, where he has boasted 223k followers. We came to know that the actor enjoys his free time attending the party, events, as well as visiting places with family and friends through his Instagram posts.