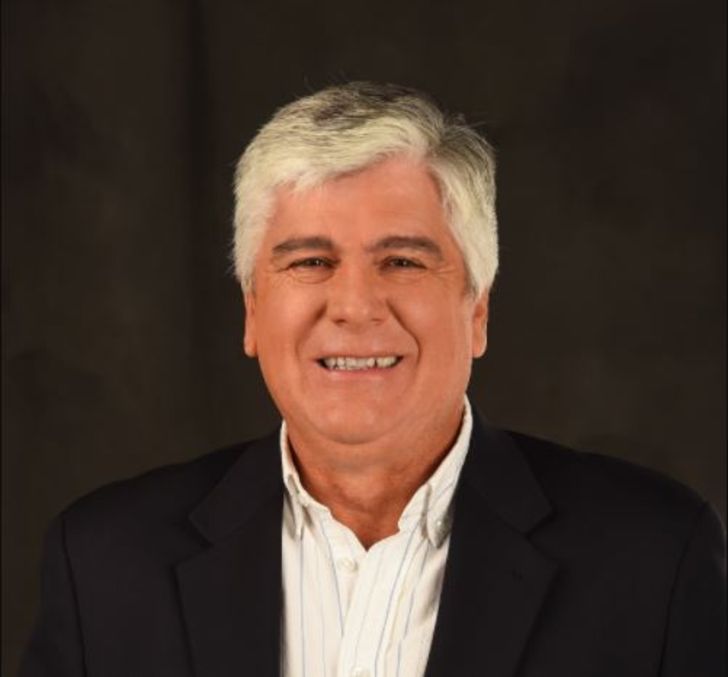 Francisco "Paco" Alemán, an Argentine-born golf analyst serves in ESPN ever since he joined the network in 1994, on its program Golf 94. Along with ESPN Deportes (Spanish version), Alemán also works as an analyst in ESPN International, covering notable events such as PGA Tour, World Golf Championships, and USGA Championships.

Before ESPN, he worked in a local radio station in Buenos Aires, Argentina, as a golf reporter from 1992 to 1994. Moreover, as a player, Francisco competed for Argentine National Team during the late 80s & early 90s, appearing in South American Golf Championship and South American Team Championship.

Alemán was born in 1963 in Buenos Aires, the capital of Argentina, and holds Argentinian nationality. Although Franciso never opened the details of his parents, he reportedly came from a family with a golf background.

At the age of 22, Francisco became a scratch golfer & earned his spot in Argentina National Golf Team, to compete in South American Golf Championship for the Los Andes Cup, in 1985. By 1989, he became an Argentine Amateur Champion.

From 1988 to 1994, he played with Argentina National Team & competed in the international golf tournament, South American Championship, recording 6 victories. In 1992, he won Hyatt Cup in Puerto Rico.

Broadcasting Career And Breakthrough With ESPN

It was in 1992 when Francisco made his broadcasting debut as a golf reporter in the local station FM Horizonte in Buenos Aires. A year later, in 1993, he joined the newspaper La Prensa as its columnist, & got in touch with ESPN. Thereafter in March 1994, Francisco “Paco” Alemán joined ESPN; initially, he hosted a weekly program & later made the first-ever broadcast as an analyst for Open Championship that July.

Now, he serves as an analyst of golf events PGA Tour, World Golf Championships, and USGA Championships, for Fox Deportes and Fox International, alongside Silvia Bertolaccini. Reportedly, he has been a part of 28 consecutive Grand Slam tournaments. 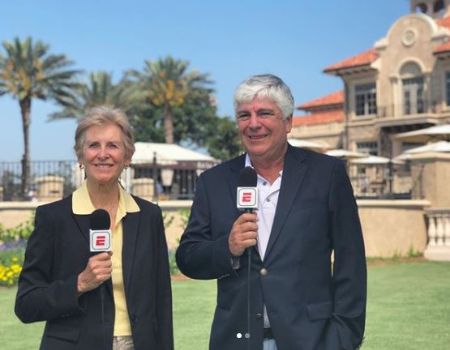 Over the years, Alemán served as a golf columnist for publications such as Greenfield, Drive Golf, and El Golfista. In 2000, he joined ESPN Radio by Quique Wolff, serving as a golf columnist. Formerly, the Championship Committee of the Argentine Golf Association member, Franciso's off-field golf career experience includes the role of marketing director for the Buenos Aires Golf Club.

Interesting Fact: In a 2020 interview with Nacion Golf, Alemán stated that outside of Tiger Woods, his Top-3 PGA Tour players were Rickie Fowler, Justin Thomas, and Rory McIlroy. Furthermore, he stated about his 25 years in ESPN and the possibility of continuing until 2021.

Net Worth In 2020: What Is Francisco Alemán's Salary?

Online sources state that Argentine golf analyst Francisco Alemán has a net worth of $3 million as of August 2020. Indeed, the major income source is his career as a golf analyst in ESPN, spanning over 25 years.

On average, an analyst at ESPN earns $64,549 per year, the salary ranges from $36,191- $80,980. Even if Francisco never opened his payroll details, the veteran analyst of ESPN Deportes and ESPN International, surely earned in 6-digit figure (hundreds of thousand dollars) annually.

An avid user of Instagram and Twitter, the Argentinian golf analyst often shares a blissful moment with his wife & family members on social media.  He is married to wife Connie Alemán for over 2 decades and with each year passing by, their relationship is getting stronger even more. 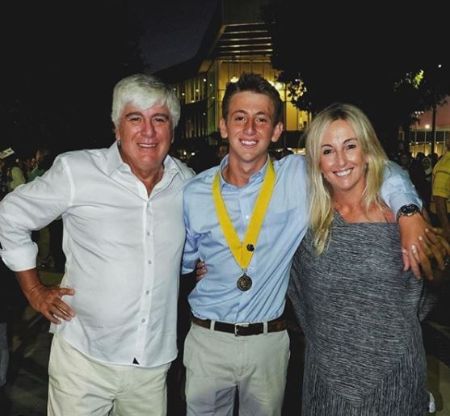 Moreover, the EPSN analyst is also a grandfather to a granddaughter named Olivia (born in April 2015), from his daughter Maria's marriage. As per Instagram bio, Maria currently works as a PGA TOUR Spanish digital content producer, while her husband Manuel Peluffo runs golf coaching classes. 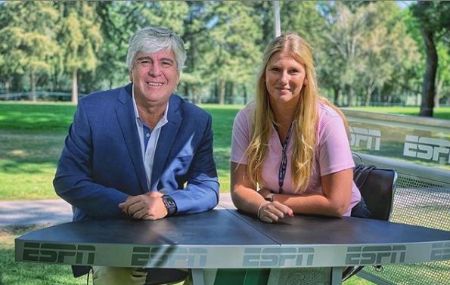 Currently, Mr. Alemán lives in Bristol, Connecticut, the United States, with his wife.