Fox's CEO Rupert Murdoch's Net Worth and How His Three Divorces Affected The Figures! 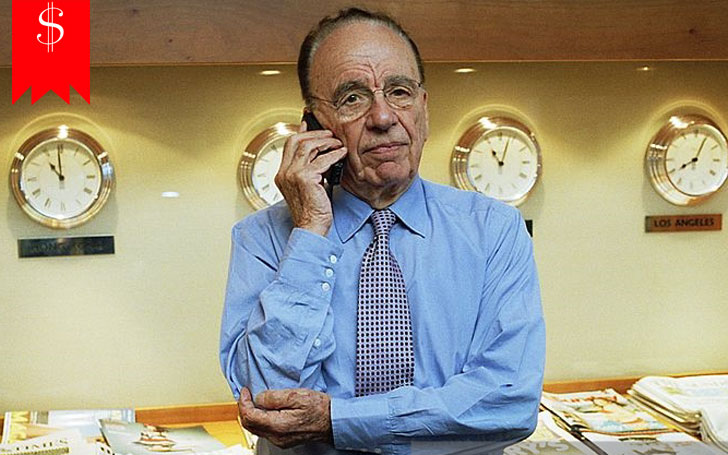 The Media Mogul, Fox's CEO Rupert Murdoch has the net worth of $13.1 billion till 2017 with the salary of $25 million annually. He has been married three times, his recent one being Jerry Hall. With a money like he has, finding love is not a problem in the materialistic world.

Murdoch is a man of money, but where does it come from? How does he spend it all? We have the answers here!

Some people might have money as a heritage but there are only few who make a lot of money on their own. Yes, we are talking about Murdoch, believe it or not, he is a self-made man. His father Sir Keith Murdoch was a reporter, editor, and senior executive of the Herald and Weekly Times newspaper publishing company.

But after the death of his father in 1952 he created his own company which gradually became one of the top most company in the world. Now Rupert Murdoch has the net worth of $13.4 billion with an annual salary of $25 million.

Just look at his Penthouse for clarification, if you needed any!

For a better perspective here's a chart of Rupert Murdoch's increasing net worth!

From the table, you might see the ups and downs in his net worth which is due to his relationship which came to an end and some other business losses. Now, let's take a look at his divorces.

Till now, Billionaire Rupert Murdoch has been divorce thrice and has also lost a lot of money in the course, but it has not affected his lifestyle at all. After his three divorces, Murdoch got engaged to Jerry Hall in July 2016. 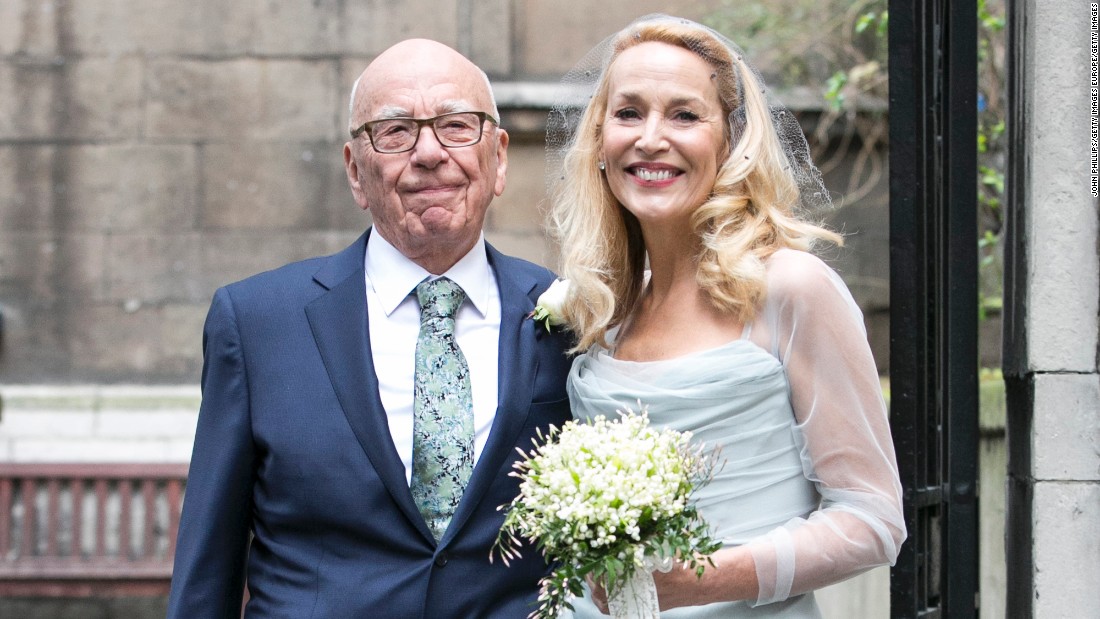 Rupert's first wife is Patrica Booker, a former shop assistant and a flight attendant from Melbourne, they were married in the year 1956. The relationship between them did not go well and they divorced in the year 1967. The former couple shares a kid named Prudence.

Rupert Murdoch and Patrica Booker with their kid

The same year he got married for the second time, with Anna Torv. The relationship between these two lasted for 32 years. In their 32- years long relationship they had three kids.

Rupert Murdoch and Elisabeth Murdoch with their kids

The next time Murdoch got married was to Wendi Deng and the relationship also could not last long and they were divorced in 2013. Deng walked away with $44 million, a New York apartment, a $20 million property in Bejing as per their prenuptial agreement.

Now, we hope that this is the last time he is getting into a relationship as he has been engaged to Jerry Hall in July 2016 after a whirlwind four-month romance. Best wishes to the Billionaire for his future.

For more updates and celebs gossips keep coming back to Article Bio. We love you.