Fox News' Sean Hannity and MSNBC's Rachel Maddow Against Each Other In Ratings Race! Who's Winning? 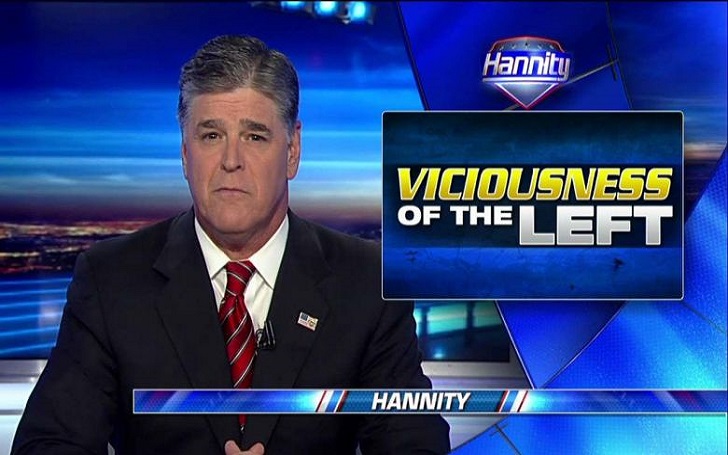 MSNBC's Rachel Maddow emerged at the Top of the rating game in March, and since she has beaten Fox's Sean Hannity 25-54 among adults every month. Maddow has also been winning against her direct competitor ''The Five.''

The 9.pm cable news hour is now heading towards a close rating race between Fox News and MSNBC, two polar opposites in terms of political agenda. Fox News has now canceled the 5.p.m show The Specialist which has opened up the slot for The Five to move to 5.pm and move Hannity back to 9.pm.

Sean Hannity and Rachel Maddow Against Each Other

Given the time difference, it was confusing to calculate Maddow and Hannity's ratings against each other. Now that both their shows broadcast on 9.pm, the ratings race is going to be pretty straightforward. Hannity has said he is happy to be back to the 9.pm slot and that he has Rachel Maddow's show on his mind.

By the way, all my career I've started behind the eight-ball. n the month of August, for example, we were No. 2 in cable, because for some bizarre reason Conspiracy Theory TV is working right now. But, well, with your help, and if you help us spread the word, give us a little time, we're planning on being No. 1 with your help.

Hannity is referring to Maddow's show as ''Conspiracy Theory TV.'' He has referred to Rachel Maddow has conspiracy theorist multiple times for her coverage of possible collusion between the Russian Government and Donald Trump's presidential campaign.

And, even though Hannity is eager to take on Maddow's show, many industry sources are saying that the 9.pm contest is a competition only by the literal definition of the word. Both Maddow and Hannity have mature audiences, which means there are very few chances of them influencing each other's audiences.