Fox News' Katherine Timpf's Ideal Boyfriend is like THIS. Complete Details about her Dating History! 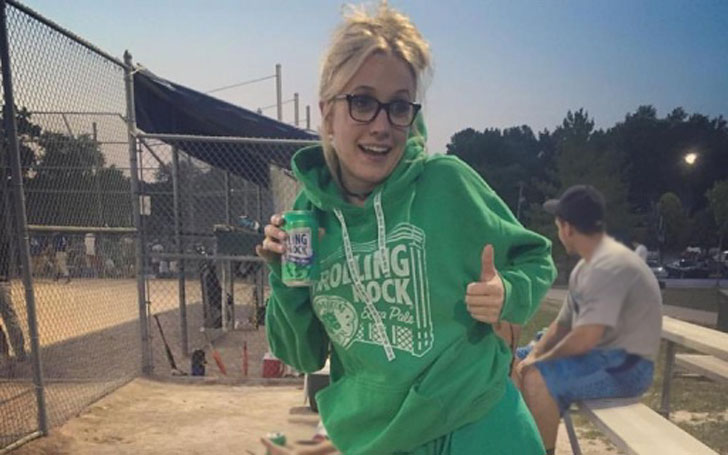 Katherine Timpf's professional life is an open book for all her fans. But her personal life, it's quite a mystery. Co-host of the Fox News Channel's show The Greg Gutfeld Show. She hosts alongside Tyrus and Joanne Nosuchinsky.

The numerous fans Timpf has scored with her performance are all curious to get to know the star Katherine better. What is her relationship status? Is Katherine Timpf married, does she have a boyfriend? Let's start!

Who is Katherine Timpf Dating Currently?

Television personality Katherine Timpf currently hasn't confirmed anyone as her boyfriend officially. Currently, she is possibly single. Timpf was in a serious relationship previously. 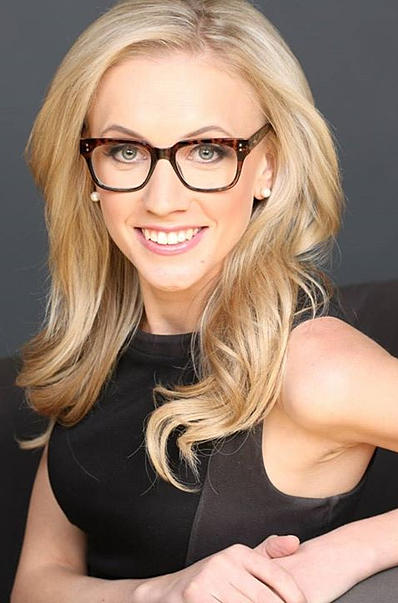 28 years old Timpf was previously in a relationship with Blake, her college friend. They broke up around six years ago and currently they are in good terms. She also welcomed her former lover in one of her podcasts.

In the podcast which is deleted by now, the former couple chatted about their immature love, drinking habits, relationship issues and other details.They also revealed that Blake was the one who introduced her to Fox News Channel.

Katherine Timpf was rumored to be dating Joel Pavelski who is an American professional ice hockey player.

The rumor of their dating started after Timpf shared pictures of her with Pavelski several times on her Instagram.

On her Instagram post on 1 May 2016, she shared a picture of them sharing champagne together and she mentioned Pavelski as "my favorite person".

However, the TV star denied any romantic relationship with him and explained they are just friends.Timpf also took to Twitter to explain:

"@joelcifer lot of people on Instagram jealous of you bc they think you're my boyfriend."

She once again took to Twitter her boyfriend rant:

I wish I had a boyfriend so I could force him to clean the litter box right now. #AnyTakers?

We are pretty sure Timpf has found many guys that would willingly be there for her by now. Let's hope she reveals her relationship soon.