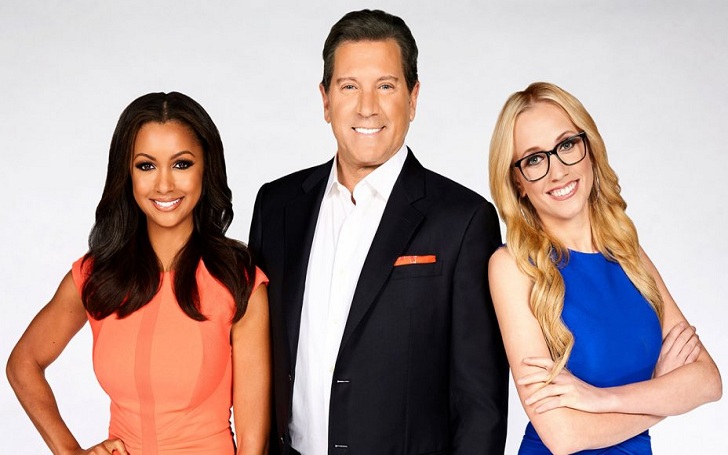 Eric Bolling's Fox News show "Cashin' In did not air on Saturday due to the suspension of him from the Network. Bolling has been accused of sending lewd text messages showing the male genitalia to his female co-workers several years ago.

Ailes out. O'Reilly out. Now Bolling suspended. Fox Biz host @CVPayne was suspended a month ago and hasn't returned https://t.co/zJggEV8Q2p

Fox News spokesman emailed a statement with the suspension of Bolling which read:

Eric Bolling has been suspended pending the results of an investigation, which is currently under way.

As per the attorney to Bolling, these allegations are just to gain attention and let him down. The accusation is under investigation and is yet to be proven. Law firm Paul Weiss is conducting the investigation on this.

Bolling has always been the supporter of Donald Trump and has benefited a lot from him.

Fox News took the action over Eric Bolling following the news by Huffington Post which reported that he sent those photos to two coworkers at Fox Business and one at Fox News.

Bolling is the third biggest name in the Fox News to face the allegation. The network previously saw the departure of Fox News stars like Bill O'Reilly and late Fox News CEO Roger Ailes.

The recent harassment news of Bolling has strike the Fox News attempts to bounce back from these type of scandals.