Four Killed And Several Wounded In A Waffle House Shooting In Nashville, Tennessee 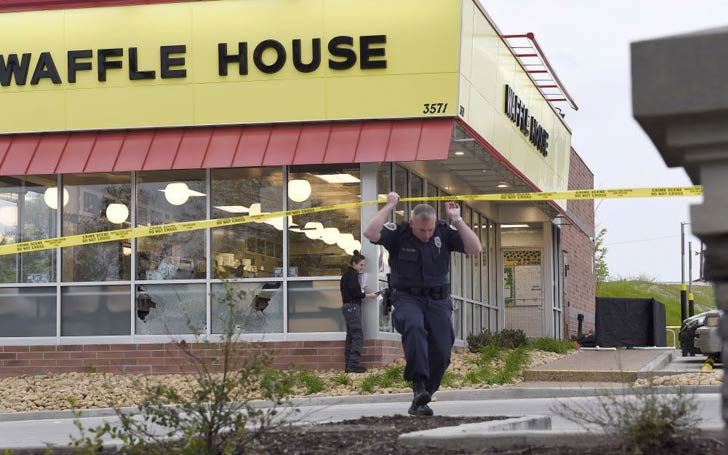 Four killed and many others injured in a shooting at a Waffle House in Nashville, Tennessee early Sunday morning. The Metropolitan Nashville Police Department has identified the suspect as 29-year-old Illinois man, Travis Reinking.

According to CBS News, Reinking arrived at the Waffle House parking lot in Antioch shortly after 3 on Sunday morning. Reinking reportedly sat in his pickup truck for about four minutes and opened fire with an AR-15. 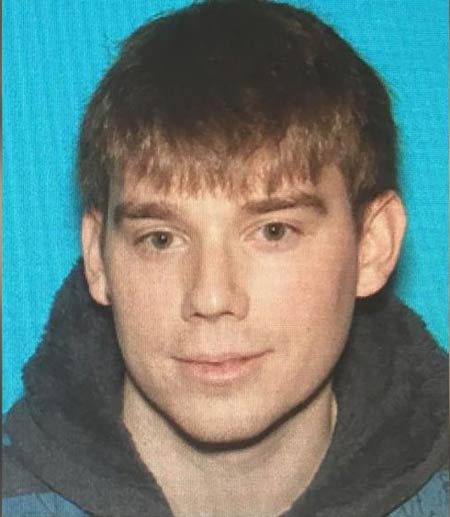 He clearly came armed with a lot of firepowers to devastate the south Nashville area. There is a chance that Reinking is at large with two other weapons.

We suspect some mental issues but at this time there's no notes, no verbal explanations so we don't have a motive at this time.

The victims have been identified as Joe Perez, 20, DeEbony Groves, 21, Taurean C. Sanderlin, 29, and Akilah Dasilva, 23. Two of the injured have been receiving treatment at Vanderbilt University Medical Center on Sunday-one of them is listed in critical condition.

Nine months before, Reinking was arrested by the US Secret Service for trespassing security barrier near the White House complex and charged with unlawful entry. 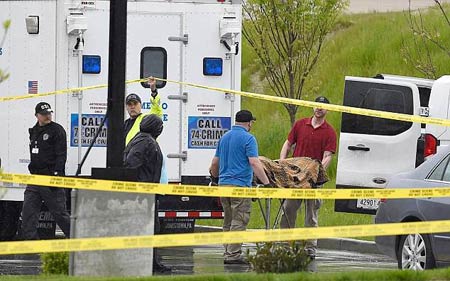 Then, Reinking told the authorities that he was trying to set up a meeting with President Donald Trump. Reinking's gun license was revoked at the request of the FBI after he was interviewed by the FBI and Tazewell Sheriff's Department.

This is the second massacre took place in 2018 alone-in mid-February, 17 people were killed in Stoneman Douglas High School shooting in Florida. The students of the high school organized March For Our Lives in protest of gun rules in the USA on March 24, in which over 500,000 people participated.