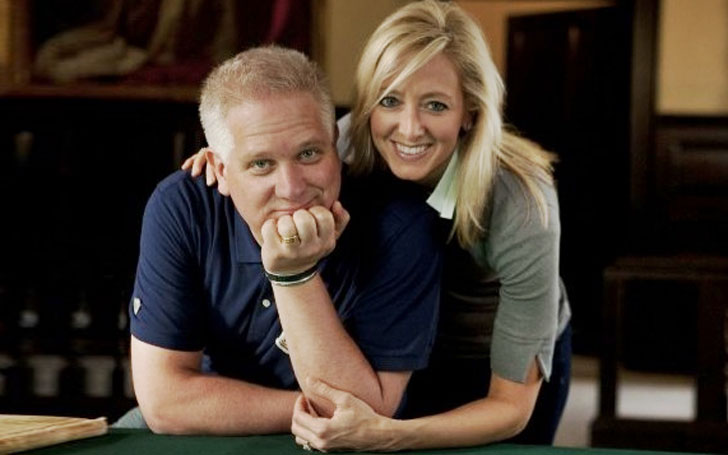 How would the married life of the man who is a strict conservative, a long-standing POTUS Donald Trump  ( who has been criticized for indecent views on women) supporter and Bill O'Reilly's friend be? Glenn Beck, the man in question, does he have any misconduct cases piled up against him as well?

He has had two wives till date and is the father of four children. We have some exclusive details on Beck's married life here.

How is Glenn Beck's Married Life?

The conservative political commentator has been married twice. He was previously married to Claire from 1983 to 1994. The ex-couple first met in the early 1980s while working for WPGC. The couple lived together for one decade and divorced in 1994 due to Beck's struggling with substance abuse.

Even though he was substance abuse and has had a suicidal attempt, there has not any news about sexual harassment against him, publicly. He apparently imagined a suicide where he'd shoot him to Kurt Cobain's music.

Beck admits that he later stopped drinking alcohol and smoking Cannabis, that was in November 1994. Glenn has two daughters, Hannah and Mary from his first marriage to Claire. 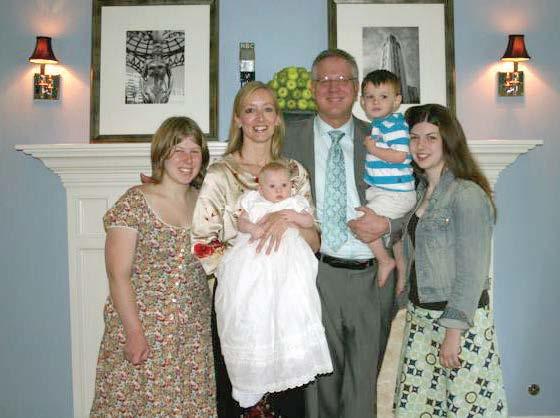 In 1999, Glenn Beck married  Tania,  they reportedly fist met when both went looking for faith in a church tour together.They joined the Church of Jesus Christ of Latter-day Saints in October 1999, partly at the urging of his daughter Mary.

Family, friends and @tedcruz all on a Friday night! Have a great weekend! pic.twitter.com/41bCBpesRA

Beck and his current wife Tania have two children together Raphe, (who's adopted) and Cheyenne. Tania is also parenting Beck's daughters from his previous wife. Currently, they live together with their four children in New York.

What is Glenn Beck currently doing?

Recently Glenn Beck caught up with his former Fox Co-worker Bill O'Reilly. Two of the most well-known conservative commentators in the Unites States came together for a  podcast. Yes! That's right!

Bill O'Reilly, Who left Fox News in April, will regular appear on Glenn Beck's conservation media network, The Blaze. On 16 May Mr. O'Reilly made this announcement from his podcast No Spin News.

We’re going to do that every Friday until Beck gets tired of me.

The founder of The Blaze, Glenn Beck left the Fox News in 2011. After leaving Fox News, he started his own podcast The Blaze.

Glenn partners' O'Reilly was popular for his top-rated show Bill O'Reilly Factor in Fox News which was canceled in April when The NY disclosed financial statements involving multiple women who had accused him of sexual harassment.

For updates and more celebrity news, come back to Article Bio