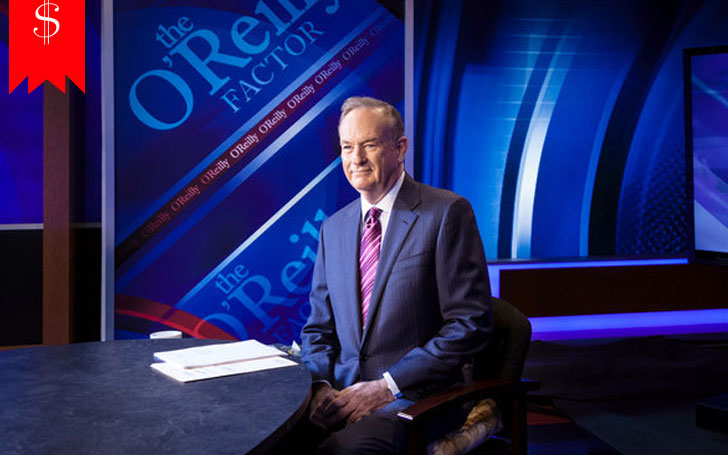 Bill O'Reilly, the former host of  'The O'Reilly Factor' on Fox News, who had to leave the show after hosting it for two decades is going through some major changes after the incident.

Ousted from Fox because sponsors pulled off from the show as heaps of sexual harassment cases were piled up against O'Reily for years, he is now taking a different turn in life.

Has Bill O' Reily's net worth decreased after Fox? How is his life after 'The O'Reilly Factor'? We have all the details here.

What is  Bill O’Reilly's Net Worth After Leaving Fox?

According to Celebrity net worth, O’Reilly's current net worth is $85 Million.His show on FoxNews 'The O'Reilly factor' was the most popular show for the Fox with over 3million viewers per episode.The show dominated the rating which enhanced the profit for FoxNews.

It's too soon to evaluate O'Reilly's decline in Net Worth after leaving Fox, but it is sure to go down, as he was paid $25 million per year by the network!

According to CNN, the agreement between 21st Century Fox and O'Reilly is quite confidential.However, CNN confirmed that O'Reilly was paid around $25million to leave Fox.

Apparently, O'Reilly signed a new contract with Fox News just before he was ousted.Reportedly, the new contract was to expire either in 2020 or 2021. However, due to some incorporated language in the contract, the Fox News got rid of O'Reily by paying only one year worth of salary, i.e. $25 million.

67years old Bill O’Reilly hit the headlines several times due to series of sexual harassment scandals.According to an investigation by New York Times,  21st Century Fox and O'Reilly paid around $13 million to total five women in a settlement regarding sexual harassment.

Out of five settlements, two were previously known; settlement with former Fox News producer Andrea Mackis in 2004 of about $9 million and one with the former host Juliet Huddy in 2016.

A list of Journalists who have left Fox News between 2015 and 2017. Why did they leave? Details

Other three were discovered after the investigation. However, Bill O'Reilly denied all charges! 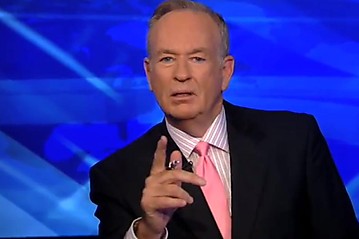 Due to all the scandals, over 50  advertisers pulled off from his show and even women's right group pressurized the Fox News to fire him.Because of all the pressure, Fox News finally decided to fire O’Reilly with a statement,

“After a thorough and careful review of the allegations, the company and Bill O’Reilly have agreed that Bill O’Reilly will not be returning to the Fox News Channel,”

After he was forced out by Fox News, FoxO’Reilly said

"It is tremendously disheartening that we part ways due to completely unfounded claims,"

What is Bill O’Reilly  doing after Fox News?

After being fired from Fox News, O’Reilly has started a podcast called 'No spin News' on his personal website along with Glenn Beck.

Besides, O'Reilly is also promoting his new book “Old School: Life in the Sane Lane,” and preparing for the national tour. Looks like O'Reilly cannot be far from media and he is set to make his come back soon.