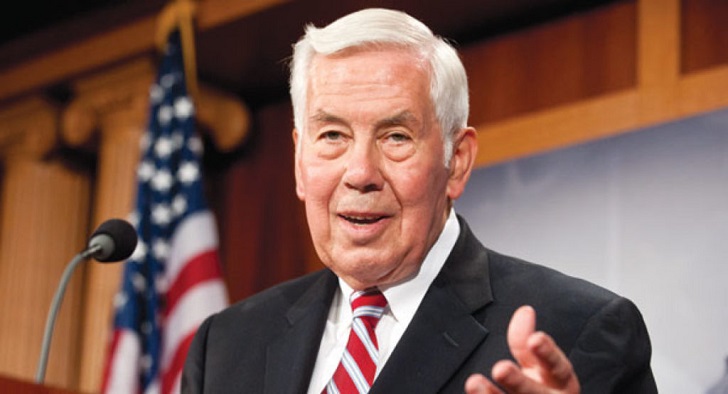 The Former U.S. Sen. Richard Lugar Of Indiana Died At The Age Of 87 On Sunday In Virginia.

The foreign policy expert, Richard Lugar, who helped to arrange the dismantling of nuclear weapons from the former Soviet States, died at the Inova Fairfax Heart Vascular Institute in early Sunday, April 28. He died shortly after his 87th birthday.

Richard died in Virginia due to the complications relating to chronic inflammatory demyelinating polyneuropathy. 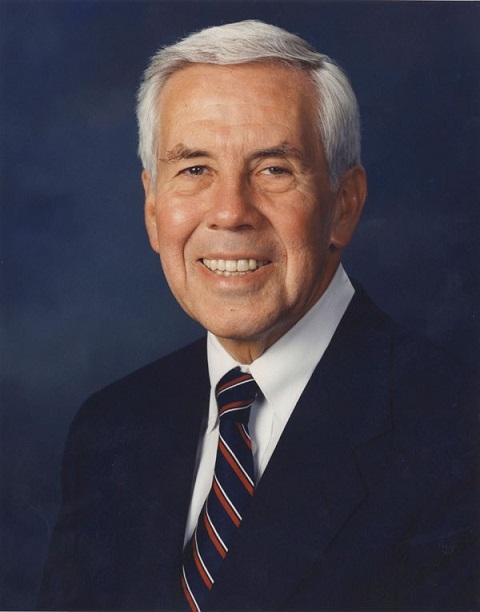 Richard was Indianapolis mayor for around eight years before being a Rhodes Scholar who was first elected in 1976 to the Senate. He was regarded to be one of the soft-spoken and thoughtful Rhodes Scholar.

Richard dominated Indiana politics during his 36 years long career in the U.S. Senate. The name and fame he gained gave him the freedom to concentrate on foreign policy and national security matters.

Richard served for over decades on the Senate Foreign Relations Committee; twice as the chairman where he helped steer arms reduction pacts for presidential administrations of Bill Clinton, George H.W. Bush, and Barack Obama.

Following his service in the Senate, Richard established a non-profit public policy institution in Washington, DC, The Lugar Center.

Besides his political career, Richard was a member of Sons of the American Revolution. He was even a member of the Society of Indiana Pioneers.

Richard was married to wife Charlene Smeltzer since September 8, 1956, but sadly, his death parted them. The pair was married for around 63 years. The duo had four children; four sons together.