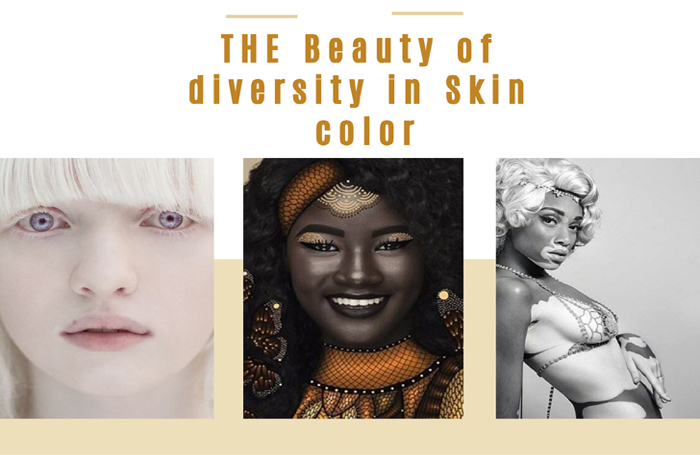 Skin color has become one of the most controversial terms to talk about these days. Take racism out of skin color, and it becomes a purely beautiful feature.

Our skin color tells a story. It is a product of human evolution that is perceived differently in varied human cultures inspiring both unification and division. It indeed is an influential factor for social interactions.

Khoudia  Diop started her modeling career at the age of 17. The 19 years old from Senegal was bullied for a long time because of her skin color. Who knew after all those hatred and disrespect, today she will be standing with 235,000 followers and admirers on Instagram. More than a model, she is a role model to many of her followers who are going through problems regarding skin color.

Citizen of Chinese origin, born in Hong-Kong, Connie Chiu along with her family moved to Sweden.

She studied arts and journalism in Sweden and by the age of 24, she was approached by French designer Jean-Paul Gaultier. This was the start of her glowing successful career in modeling despite her unconventional skin color. She is also a jazz singer and has been performing in major event and jazz clubs. 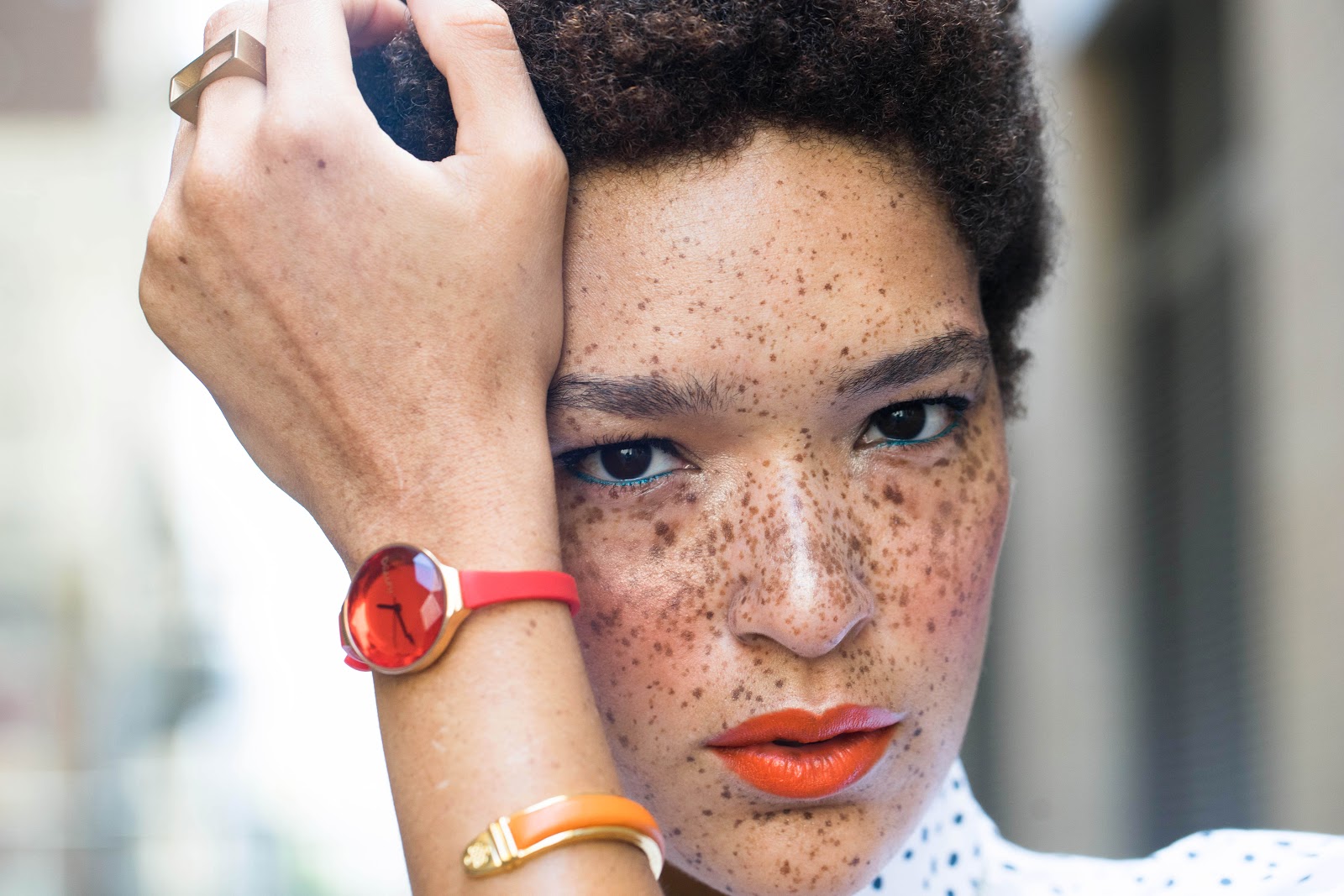 Her statement explaining her sufferings from her school days reads

Winnie Harlow was diagnosed with vitiligo when she was four years old. A white patch appeared on her stomach which later covered much of her body surface 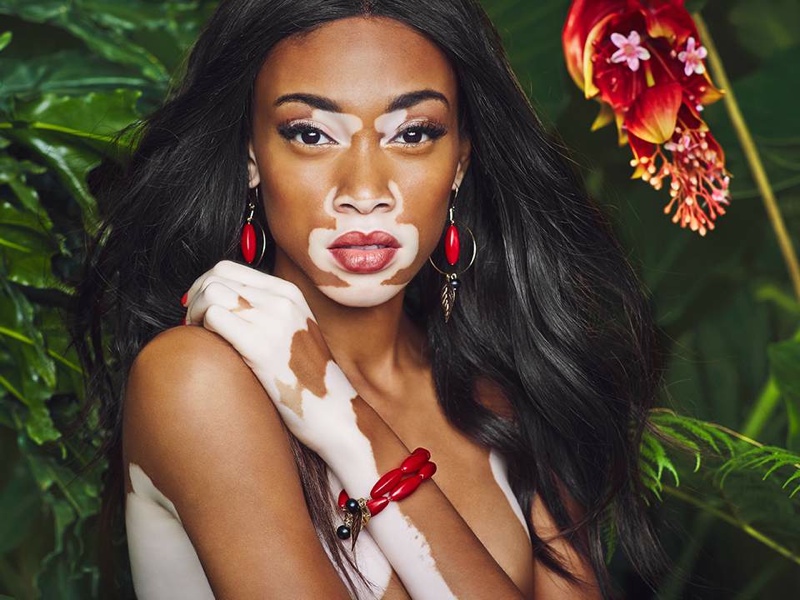 . Her appearance was very much unique that caught the attention of Tyra Banks. Tyra Banks asked her to compete in America’s next top model where she stood high with the fifth position.

Born in 1996, Nasty Zhidkova is admired as one of the most beautiful Albinoes in the world.

Of Russian origin, nasty is the face of the evolution of the fashion and beauty industry in Russia. Alongside she is appreciated in YouTube for her music that she posts frequently.

Our skin color should not define us or divide us. Every color is a different kind of beautiful.