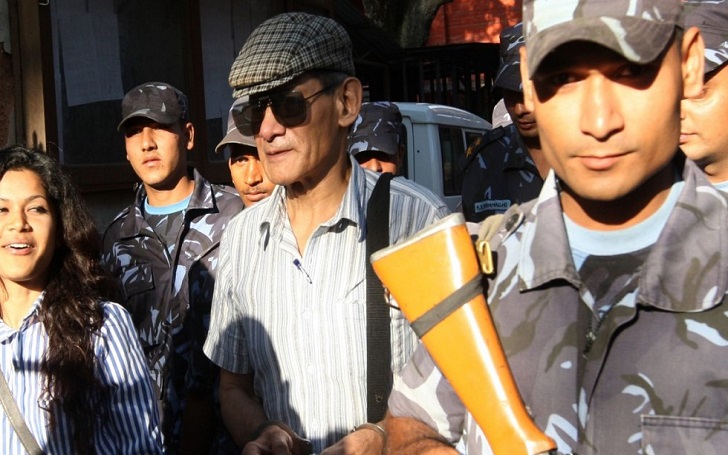 ‘’What makes a man a murderer?’’, Charles Sobhraj was once asked. '’Either they have too much feeling and cannot control themselves, or they have no feelings. It is one of the two’’, he had replied.

The notorious serial killer dubbed ‘French Bikini Killer’ is now dying in a hospital in Kathmandu, Nepal after an open heart surgery!

An expert in gems and psychology, Charles Sobhraj, has many sides to his lethal charm. One who calls what he does ‘’cleaning’’ and not murder, he’s known to have killed anywhere between 12 to 24 people, mostly in Nepal, India, and Thailand!

During one of his Killing Sprees years, 1976, he killed 10 travelers who were on the hippie trail through India, Nepal, and Thailand. How he killed them? Well, he first befriended them and made them think there was nobody friendlier and kinder than him.

Sobhraj then made the travelers groggy with sleeping pills and drive them to the countryside where he ruthless murdered them. In his defense, Charles Sobhraj says ‘’ I never killed good people.’’ Charles Sobhraj has killed anywhere from 12 to 24 people.

2. How Charles Sobbhraj Got his Title ‘ Bikini Killer’

Bikini Killer isn’t the only Title Charles Sobhraj got, he was also called ‘The Serpent’ for escaping jails several times, we’ll talk about that in the next point.

Charles Sobhraj was tagged as the bikini killer by media after his victims Teresa Knowlton and Charamyane Carrou’s dead bodies were discovered in Swimsuits.

The handsome, charismatic gems expert who was exceptionally liked by Women, was also a master prison breaker. After being lodged in Tihar ( Largest complex of prisons in Sout-Asia) in India for 20 murders he managed to escape by throwing a party on his birthday! Known to have concealed precious gems in his body, Sobhraj was famous for bribing guards and living a luxurious life in Prison and making a show of his trails. However, this prison break was something no one had ever seen!

Charles Sobhraj managed to ordered sweets packed with Larpose, a sedative, for security guards in Tihar. He took the keys from the guards and walked out of the prison in their clothes, posing as a policeman! He sure loved drama!

4. Charles Sobhraj had sex with his first lawyer and allegedly married his second lawyer’s daughter

During his sentence in Tihar jail, he was allegedly engaged to two women and had a sexual relationship with his lawyer Sneha Sengar!

Much later, he was imprisoned for a murder in Nepal, he has another in his name in Nepal which is still pending, he is said to have got engaged to his Lawyer’s daughter Nihita Biswas. It was also rumored that he married Biswas in prison. However, Nepalese authorizes deny that.

5. Charles Sobhraj Allegedly Got Himself Arrested

Charles Sobhraj has spent more than 35 years in prison and escaped a fair share as well, from prisons in Afghanistan, Greece to India. Thailand has issued a 20-year arrest warrant against Sobhraj, he would have been sentenced to murder under strict Thai laws if arrested. 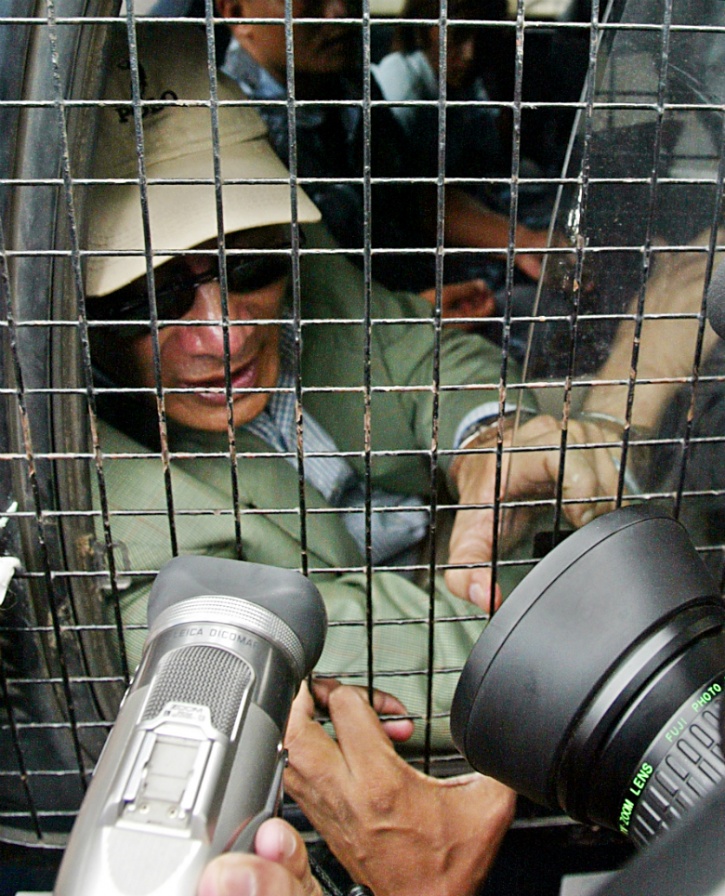 Even India has Death Penality. However, he got arrested in Nepal in 2003 when a journalist recognized him roaming freely. He was sentenced to life imprisonment for the murder of Connie Jo Bronzich in 1975.

This vicious killer who likes bragging about his crimes might not have been punished enough by laws, but he is being punished by nature. Charles Sobhraj is expected to die anytime as he is struggling after an open heart surgery in Kathmandu, Nepal where he’s been imprisoned since 2003.