Ferne McCann Shows her Baby Bump in a Sold sequinned Bikini, Father of the Baby Behind Bars 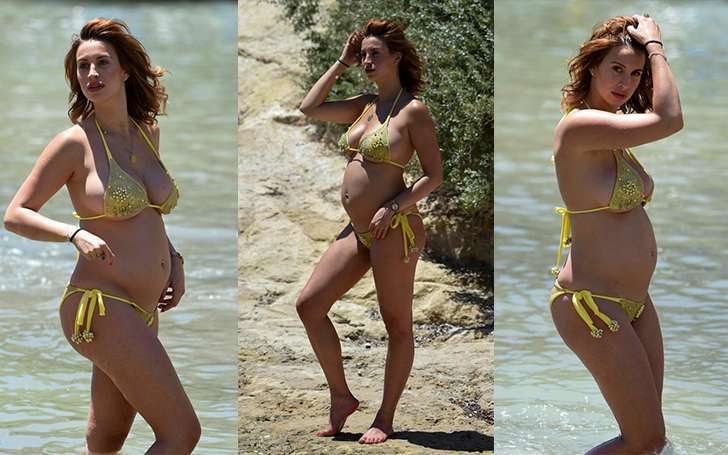 What does a woman want when she is pregnant? She wants the father of her baby on her side. But it looks like Television star Ferne McCann is an exception.

The cast of  2015 I’m a Celebrity Get Me Out of Here Ferne McCann who is also a television presenter is pregnant with her first baby. But the star decided to raise her baby alone. Who is the father of her baby? We have some exclusive details here.

Ferne, who turned 27 on August 6, is pregnant. Television personality Ferne McCann is enjoying her break from television, she definitely needed the break as she is pregnant. McCann is expecting her first child with her ex-boyfriend  Arthur Collins. She announced pregnancy news after she broke up with boyfriend Collins. According to an article published by Daily Mail on 7 July, 26 years old, McCann was spotted enjoying a relaxing getaway in Majorca this week where she appeared in a gold sequined bikini. She faulted her baby bumps as she took a dip in the sea.

Who is the Father of Ferne McCann's child?

TOWIE star is expecting her first baby with her ex-boyfriend Arthur Collins. Ferne McCann and Arthur Collins started dating since June 2016 or at least that's when they were first spotted getting cozy with each other. 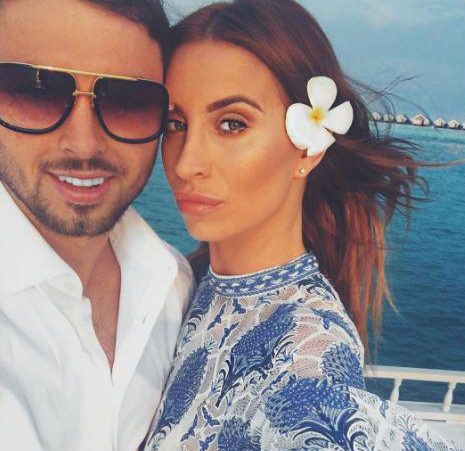 The couple was also planning to get married soon but they got apart after a trip to Ibiza in April 2017. McCann dumped the father of her child after he was arrested concerning the acid attack in Dalston nightclub attack.

He was charged with 14 counts of intentional bodily harm and one count of throwing corrosive fluid on a person with intent to do deadly bodily harm.

The reality star told her boyfriend about her pregnancy before he was imprisoned.

I’m a Celebrity Get Me Out of Here star told OK magazine:

“The first scan is amazing. You bond with your baby for the first time. I got over the initial shock and I’m just so excited, I feel like this is a blessing.”

“This isn’t how I imagined my first pregnancy to be, but this isn’t about me… my main concern and priority is the baby.”

McCann decided to raise her child single however a source confirmed that the pregnant McCann met her ex-lover while he is behind bars. The source revealed that the couple "feel there are things to discuss”.