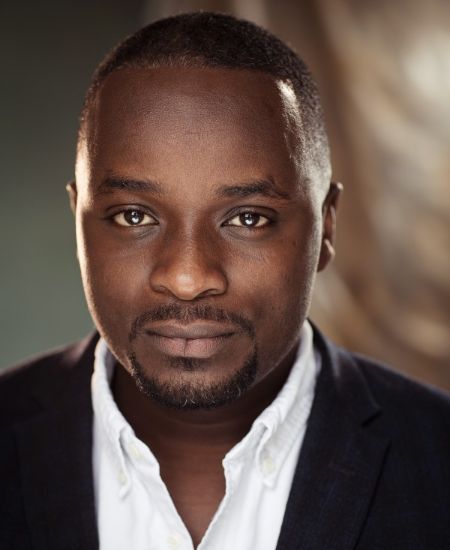 Where was Femi Oyeniran Born? What is his Ethnicity?

Femi Oyeniran was born in Nigeria and raised in Islington, North London, England -- hence why he has citizenship in both countries.

He attended St. Aloysius College in his hometown of Islington, and later, St Charles Catholic Sixth Form College in North Kensington, London. Oyeniran went on to pursue a degree in law from the London School of Economics.

Femi Oyeniran made his on-screen debut as Hollis in the 2005 miniseries The Golden Hour. He made his feature film debut the following year as Moony in the cult classic British drama movie, Kidulthood. He was one of the central characters around whom the movie revolved, including Ami Ameen, Adam Deacon, Jaime Winstone, Rafe Spall, and Nicholas Hoult, among others. 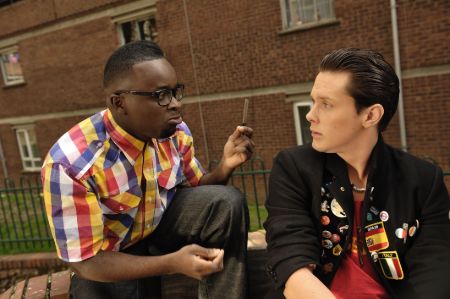 He reprised his role in the 2008 sequel, titled Adulthood. He also starred in the 2011 parody of the movies, Anuvahood, starring and directed by Adam Deacon.

He has since appeared in many movies throughout the years, including 2011's Demons Never Die, 2013's Fedz, and 2015's Taking Stock.

Oyeniran made his directorial debut in the 2013 comedy-drama, It's a lot, which also marked his debut as a screenplay writer and co-producer.

Oyeiran is perhaps most known for starring, directing, writing, and producing the 2016 crime-drama thriller movie, The Intent. He also starred in, directed, wrote the screenplay for, and produced the 2018 prequel, The Intent 2: The Come Up.

Besides his television and movie work, Oyeniran is also a political and social reform advocate and speaker. He has been outspoken about youth issues and conducted workshops in juvenile detention centers to speak with troubled adults and work towards social reform.

Is Femi Oyeniran Married? Does He Have Children?

Femi Oyeniran is a devout family man. He is married and has two children with his wife. Despite being a well-known member of the film fraternity and a recognized celebrity anywhere in the world, Oyeniran has led a low-key personal life and not much is known about his family.

Femi is also an outspoken and devout Christian.

What is the Net Worth of Femi Oyeniran?

Femi Oyeniran is estimated to have a net worth of around $1 million. The Nigerian-English is a known figure of the English entertainment industry and has been a movie and TV actor, director, producer, and writer. 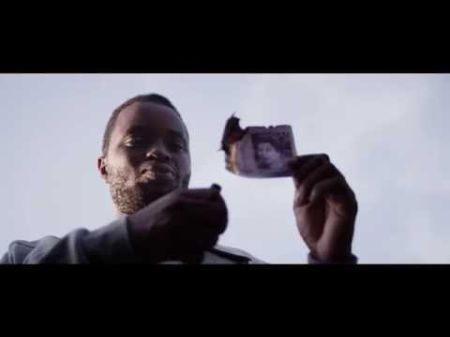 Femi Oyeniran as Mitch in The Intent SOURCE: YouTube

Most known for movies like Kidulthood, Adulthood, and The Intent, Oyeniran has appeared in TV shows like  ITV's Golden Hour, Channel 4's The Ghost Squad, and BBC's Absolutely Fabulous.