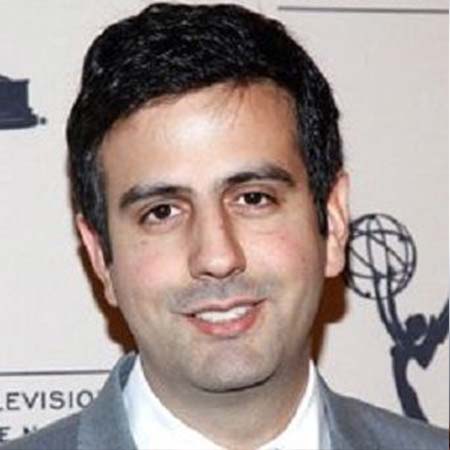 Farhad Safinia is one of the versatile personalities in the entertainment industry. He has built an illustrious career in various fields which includes producing, directing, and writing. The man of all parts better known for his work in Apocalypto, Boss and The Professor and the Madman.

Farhad Safinia was born in Tehran, Iran on May 3, 1975. At the age of four along with his family, he left Iran to settle in Paris. After a few years, the family again moved to London. He spent his childhood days partially in Paris and partly in London along with his family.

At that time, he started performing and directing the Cambridge University Amateur Dramatic Club's stage productions and other theatre companies too.

Following his graduation, the actor moved to New York City to attend the New School University and New York University's Tisch School of the Arts.

In 2006, Farhad Safinia wrote the epic adventure film Apocalypto along with director/producer Mel Gibson. It was his first feature-length screenplay. Two years ago, Farhad had worked with Gibson as his assistant during postproduction and promotion of The Passion of the Christ. 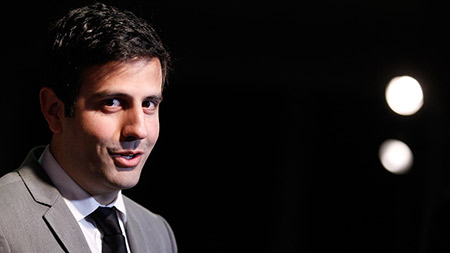 Likewise, Farhad became the creator, writer and executive producer of the Starz TV series Boss starring Kelsey Grammer, Connie Nielsen, and Hannah Ware. Safinia also worked as a director in the 2019 biographical drama movie The Professor and the Madman.

Farhad Safinia's Net Worth And Earnings

His various professions earned him a good fortune, however, his exact net worth is not revealed to the date. As per some reliable sources, Farhad Safinia's net worth is estimated to be over $500k in 2019.

Farhad has also worked in several Box Office hit movies including The Passion of the Christ which grossed a whopping $612 million worldwide, becoming the 7th highest grossing film domestically at the end of its theatrical run. The movie starred Jim Caviezel and Monica Bellucci.

Farhad Safinia is a married man who tied the knots with Laura Regan in 2007, in Halifax, Nova Scotia. It was reported that the couple met for the first time in a year before they got married. His wife Laura is a Canadian actress well known for her work in Saving Jessica Lynch, My Little Eye, and many others. 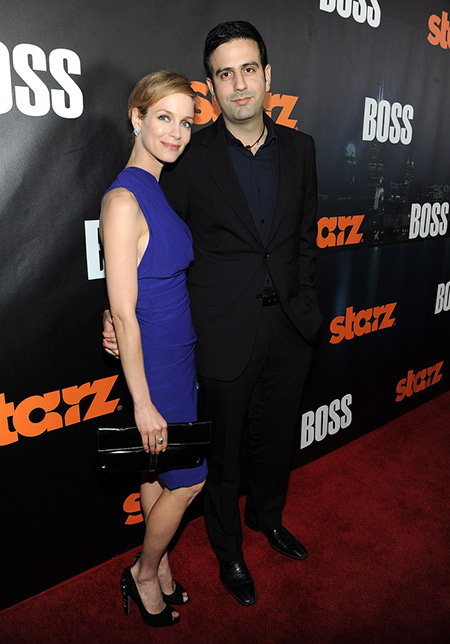 The couple has been married for over a decade, however, they are still taking their time for the first baby. Yet, the couple is living a blissful married life in Los Angeles, California.