After Breaking Up With Longtime Girlfriend Jeana Smith Is Popular YouTuber Jesse Wellens Dating Someone? What Is His Relationship Status? 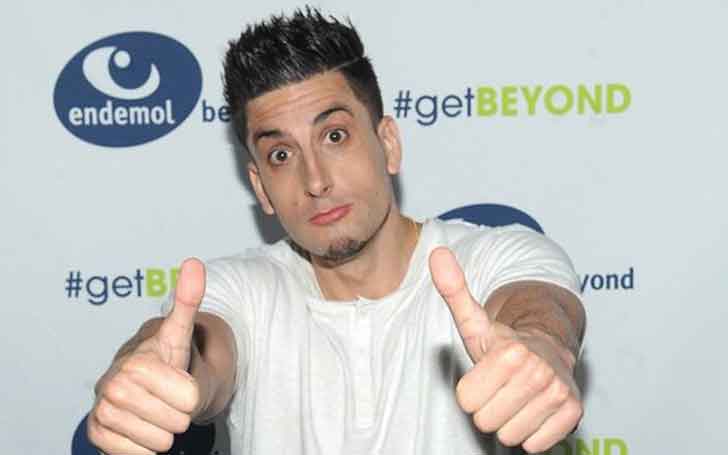 One of the hardest things to do is to try to forget the person you once loved the most. The popular YouTube star Jesse Wellens might have never imagined that he would end the 10-years-long relationship with his girlfriend Jeana Smith. But unfortunately, they parted their ways.

Since then, he is leading a low key love life, is dating someone? Has he found someone special? Or is he single?

Jesse Wellens is popular for his exciting and humorous prank videos on YouTube. He regularly uploads daily dose of fun videos on his channel. However, on the part of his personal life, the star is maintaining privacy.

According to the media reports, the handsome hunk is currently single. After his last breakup, it seems he is taking time before going for a new relationship. As of now, he seems content to lead a single life. 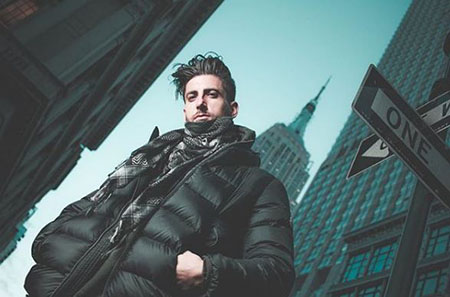 Since he is not going out with someone, the star is completely concentrating on his professional career. As a result of his dedication and hard work, his channel Jesse has more than 10.5 million subscribers as of August 2018.

Previously, Jesse Wellens was in a serious relationship with Jeana Smith for a decade. They were one amazing couple and were committed to one another.

They were not only a loving couple but also a business partner as they launched their YouTube channel PankvsPrank in 2007. The channel was started when they started pranking one another and videotaped the whole thing. PankvsPrank was the best YouTube prank channel of 2013 as per USA Today. 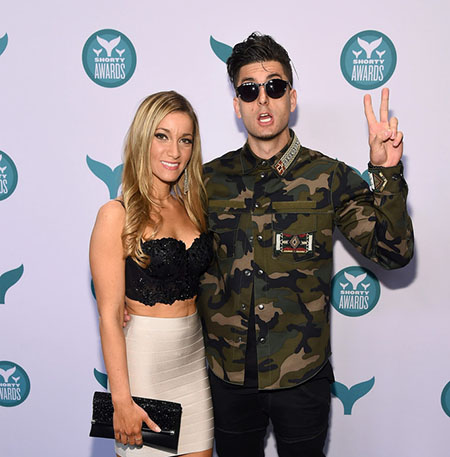 The channel consisted of Wellens and Smith's different kinds of prank videos. PankvsPrank was awarded Best Prank Show by the Streamy Award in 2015.

Following the success, the lovebirds also created another YouTube channel BFvsGF in October 2009. With two channels, the lovebirds were enjoying an incredible professional life and love life.

Regarding the breakup, Wellens stated,

It was great in the beginning but then it slowly…it kinda like polluted our relationship and made it toxic.

Everything happens for a reason. Likewise, Wellens and Smith found happiness on a different path so they walked on ways. Smith further added,

Everybody thinks everything’s perfect… and it’s really not at all, Everybody has problems, everybody has issues and we choose not to put that in the videos usually.

After the breakup, both of them are doing a great job on their respected channels. Wellens now runs the channel PankvsPrank on his own and Smith runs the other channel BFvsGF.

Apart from his serious relationship with his ex-girlfriend, there is no other past relationship of the YouTube star Wellens.