Explore the professional and personal life of Producer Chad McQueen 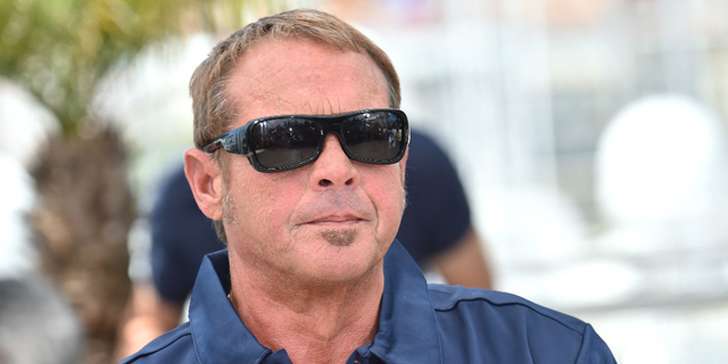 Chad McQueen is the talented American actor, martial artist, film producer and race car driver. People have always talked about his professional life however, his personal life is as interesting as his professional life. The actor was born on December 28, 1960, in Los Angeles, California and is the proud son of famous American actor Steve McQueen and Filipino actress Neile Adams.

McQueen was married to Stacey Toten in 1897 but the couple got a divorce only after 3 years of their marriage in 1990.The couple had one son named Steven R. McQueen who is also an actor and currently playing in the TV series Chicago Fire.  Later on, he started having an affair with Jeanie Galbraith and in the year 1993 he married to her. The couple has two beautiful children together Madison McQueen and soccer player Chase McQueen.

As of his health related issues, Chad is allergic to penicillin. He was also seriously injured in an accident in February 2006 at the Daytona International Speedway while practicing for the Rolex 24 Hours of Daytona Sports Car race. He now says that his driving is over post accident.

Chad was very close to his family especially his father. He even owns his father’s two Porches. The 9115 was willed to his late sister, after her death the car is now in his possession and another one is the replica of the 1968 Mustang 390GT fastback which his father drove in the movie Bullitt.

The net worth of Chad is estimated at $45 million dollars from an amazing salary he earned through his amazing professional career whether it’s from his movies or car racing. He chooses to retire from car racing post accident and is now the owner of McQueen Racing LLC, a custom motorcycle and car company which is the main reason behind his massive and amazing net worth.