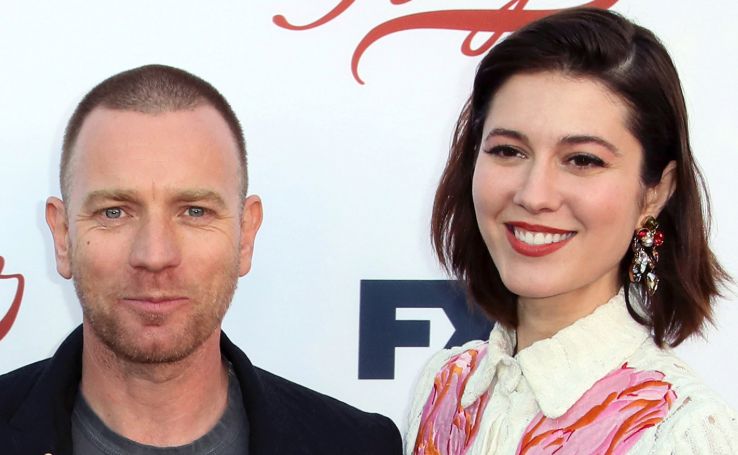 Ewan McGregor and Mary Elizabeth Winstead are head over heels in love! The couple walked out in New York City and were spotted sharing a kiss on the street on Sunday, March 1.

The two took a stroll on the Hudson River Walk in Manhattan. Their dog was also with them. They were walking hand in hand together when they stopped for a kiss. 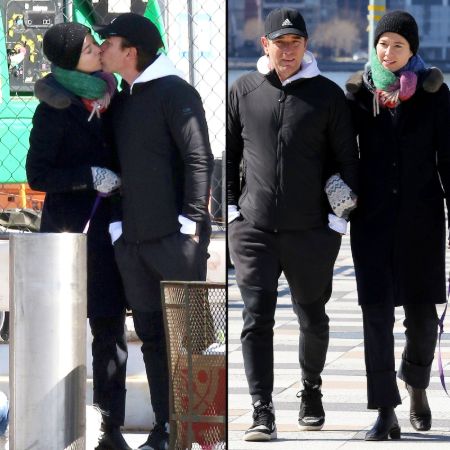 We don't often see the boyfriend-girlfriend duo together but McGregor, 48, doesn't feel shy to talk about his girlfriend interviews.

The pair started dating in 2017, just three months after the Scottish actor filed for divorce from his wife, Eve Mavrakis, after 22 years of marriage.