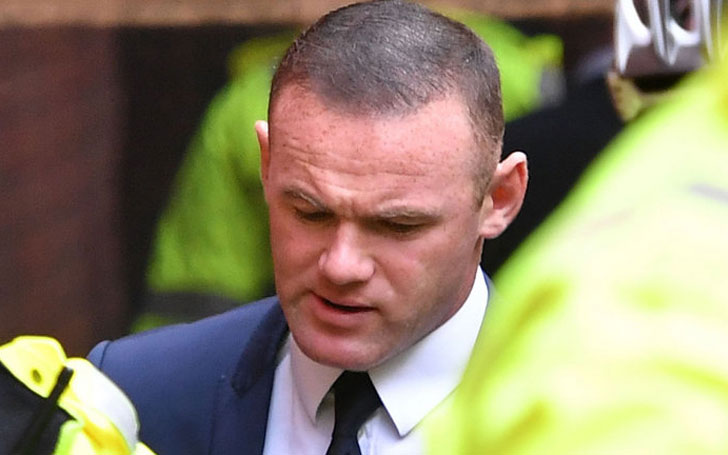 The Everton Striker Wayne Rooney has been banned from driving for two years and given 100 hours of social work after pleading guilty to a drink and drive.

Rooney appeared in the Stockport Magistrates’ Court alone on Monday where his lawyer said he ‘expresses his remorse for a terrible error of judgment.’ He also stated that Everton might also fine Rooney for probably two weeks’ salary- amounts to around £300,000.

Reporters and some photographer tried to reach Rooney after the court session, but he denied to have any further comment.

The former English captain was stopped by the London Police after a night out with a girl, Laura Simpson, while his pregnant wife and three sons were on holiday.

He was driving the Simpson’s black Volkswagen Beetle in Wilmslow, Cheshire, at two am on 1st September, and he was caught as the Miss Simpson’s car had a faulty brake light. 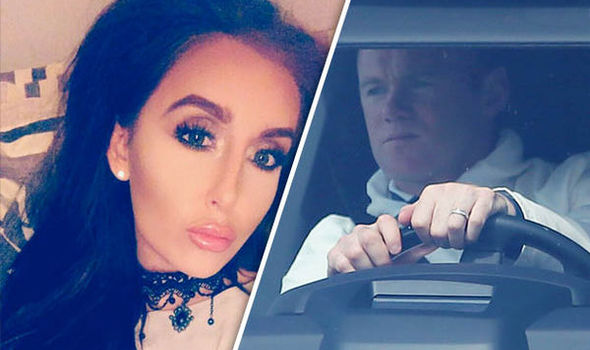 Prior his arrest, he clicked a picture with cricketer Jack McIver in the Buble Room bar in Alderley Edge which the cricketer also shared on his Instagram with the caption ‘International Break#legend.’