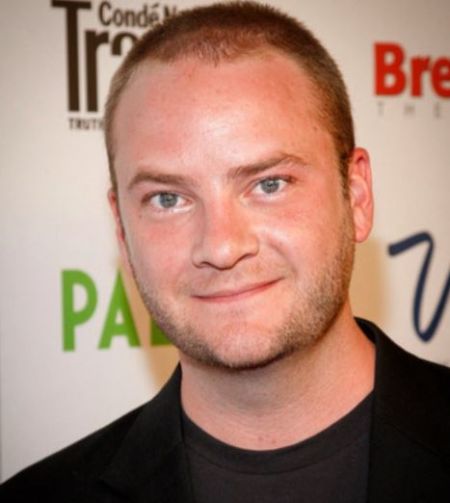 Evan Helmuth was an American actor widely recognized as Father David Keane in the horror movie The Devil Inside (2012). Likewise, he was also famous for his roles in Garfield, Fever Pitch, and Jobs.

Evan Helmuth's full name was Evan Hershey Helmuth. He was born on May 18, 1977, in Reston, Virginia. His parents are John William Helmuth and Kerry O’Brien Helmuth. Until he was 10, he grew in Reston, Virginia, later, he spent his early life in Ames, Iowa.

Talking about his personal life, there are no details available regarding his relationship, girlfriend, partner, and dating history.

What Was Evan Helmuth Net Worth  At The Time Of His Demise?

As per IMDb, the Reston-born actor had a total of 39 acting credits under his name. He had never disclosed his wealth; however, Evan had an estimated net worth of $1 million at the time of his death.

Helmuth contributed 16 years (1999–2015) to the entertainment film industry. He made his acting debut with the 1999 film Self Storage. After that, he appeared in Silent Story, Inside, Speakeasy, The Pick Up, Dead & Breakfast, and Garfield.

Finally, the late celebrity earned deserving playing the role of Jimmy Fallon's best friend Troy in the 2005 film Fever Pitch. The movie starring Drew Barrymore, Jimmy Fallon, James B. Sikking, and JoBeth Williams was released as The Perfect Catch outside the USA and Canada.

His other notable films are listed below:

The Devil Inside star is also a part of television shows like American Family, NCIS, CSI: NY, Castle, Bones, Awake, The Client List, Rizzoli & Isles, Perception, and Battle Creek. Besides that, he also lent his voice in video games: MechWarrior 4: Vengeance and L.A. Noire.

Evan died on July 17, 2017, in Los Angeles, California, at the age of 40. The industry lost one of the talented and renowned actors on July 17, 2017. The reason for his death was complications from a stroke.