Margaret JoBeth Williams is an American actress, producer, and television director. She is popularly known for her role of Diane Freeling in Poltergeist and Poltergeist II: The Other Side. She was nominated for Academy Awards for her role in the short film On Hope in 1995. Later, she earned a nomination for Golden Globes and Primetime Emmy Awards for Baby M.

Margaret JoBeth Williams was born on 6th December 1948 in Houston, Texas, United States of America. She holds the nationality of America and belongs to the White ethnicity.

Talking about her family, her mother is Frances Faye, a dietitian, and father Fredric Roger Williams, a manager of wire and cable company and an opera singer. She grew up in the South Park of Houston.

JoBeth joined Jones High School in South Park, Houston, Texas, and graduated from there in 1966. Later, she joined Pembroke College in Brown University in Providence, Rhode Island, graduating in 1970. Initially, she wanted to become a psychologist, but then she learned theater acting with Jim Barnhill and John Emigh. Moreover, she took voice lessons from Trinity Repertory Company to balance her Texas accent.

Moved to New York For Her Acting Career

JoBeth made her television debut from Great Performances in 1974, in which she portrayed the character of Constance Wilde. The same year, she appeared as herself in TV series Jabberwocky. She worked in the recurring role of Brandy Schoole in Guiding Light from 1977 to 1981.

Meanwhile, Williams debuted from the movie Kramer Vs. Kramer, in 1979. She got her main role in American Dreamer in 1984, for which she won Kansas City Film Critics Circle Awards. Later JoBeth earned a nomination for Golden Globes and Primetime Emmy Awards for her role in the series Baby M. 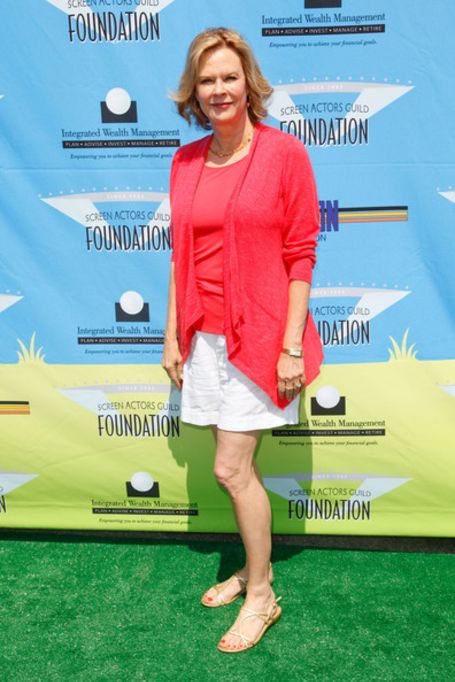 JoBeth made her debut as producer from Bump in the Night in 1991. She also produced and directed short film On Hope, for which she was nominated for Academy Awards for Best Short Film. She worked as a director in full-length television movie Frankie & Hazel in 2000.

Besides, JoBeth Williams has been serving as president of the Screen Actors Guild Foundation from 2009.

JoBeth Williams has worked in more than 100 films, television movies, and series in her more than four decades-long career. She has collected $3 million of net worth from her multi-dimensioned career.

Williams's major source of income is her work as an actress in films, television movies, and series. Her exact salary and income are not known to date, however, as per some online tabloids, the average salary of a television actor is around $35,000, so she might also earn in the range.

She also earned pretty well from her silver screen salary, which averagely around $50,172 per movie. She has appeared in various movies with major roles, so her salary may exceed the average salary.

Here are some of her movies with the collection.

She also worked as a president of Screen Actors Guild Foundation, and according to Paysa, the president of SAG earns around $192,752 on average.

Besides, JoBeth owns a Spanish Style home in Los Angeles for which she undoubtedly spent millions of dollars.

The 70-year-old actress is married to director John Pasquin, with whom she shares two children. The couple met at the set of Jungle 2 Jungle, which was John's first movie. They became close soon and started dating within months from their first meeting. After a short courtship, Williams and Pasquin tied the knot in 1982. 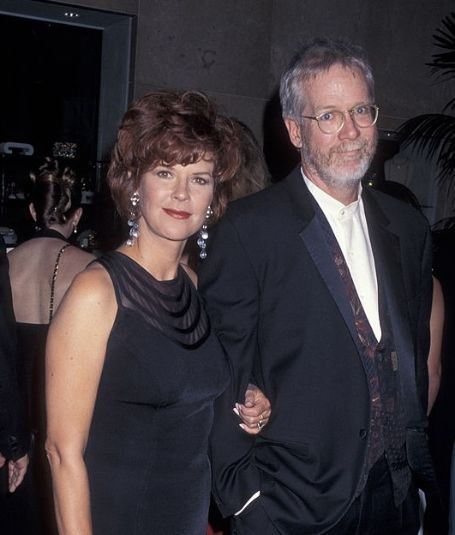 They are also blessed with two sons, Will Pasquin and  Nick Pasquin. The couple has been married for more than 37 years without any big issue.

As per some sources, JoBeth previously dated actor Kevin Kline, however, information regarding their relationship is not revealed to the date.