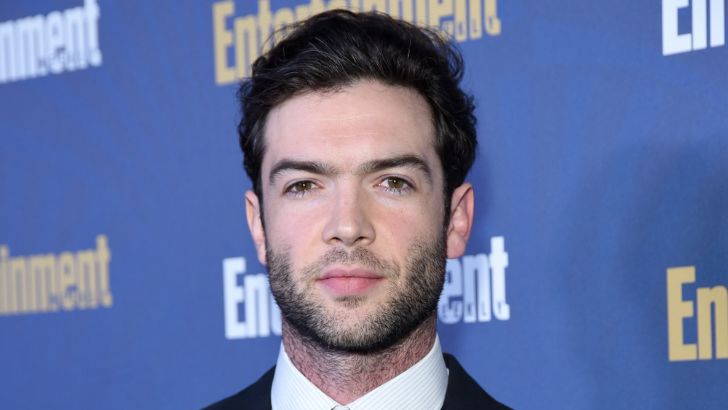 American actor Ethan Peck followed the footsteps of his father & grandfather in showbiz but embraced the on-screen career success on his own accord. The NYU Tisch School of the Arts graduate over the years has showcased his versatility in acting approach- worked in TV series & films.

Alike a regular guy, Peck started with brief roles until he got wide fame with the portrayal of Patrick Verona in 10 Things I Hate About You (2009-2010). Moreover, the Los Angeles native's acting works received further acclaim after he played Spock in the TV series Star Trek: Discovery (2019). So, what's up with his upcoming projects? Let's get details here

Family Background of Actors- Who Are Ethan Peck Parents?

Born on March 2, 1986, in Los Angeles, California, the United States, Peck's birth name is Ethan Gregory Peck. His father Stephen Peck is a former actor & a former U.S. Marine Corps (a lieutenant in the 1st Marine Division in Vietnam from 1969 to 1970); currently serves as CEO of the U.S. Veterans Initiative. His mother Francine Matarazzo is an abstract artist.

Peck's grandparents are Gregory Peck, a late actor, and Greta Kukkonen. Talking more of his family background, he is the nephew of acting figures- Carey Paul Peck, Jonathan Peck, and Cecilia Peck. 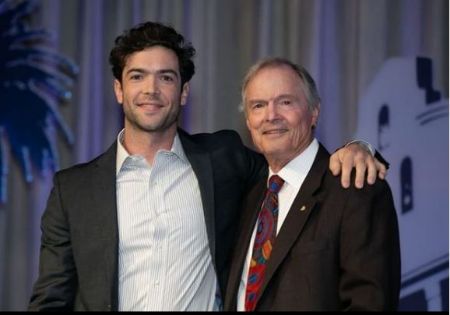 From his mother's other marriage, he has an older half-sister Marisa Matarazzo, a novelist & creative writing professor at Otis College of Art and Design in LA.

Since Ethan Peck's grandfather had already an impression in the acting industry, it was not much difficult for him to star as a young actor. With TV debut in Charlie Grace (1995), then in his teens, Peck saw brief roles in the TV film Marshal Law as well as in the series The Drew Carey Show and That '70s Show.

But to stand in the tough on-screen career, one needs to have sharpened skills. So the American actor enrolled at NYU Tisch School of the Arts in 2004 and earned a degree in Experimental Theater Wing (ETW) in 2008.

Shortly after graduation, the Los Angeles-born & raised starred in the films Tennessee (2008) and Adopt a Sailor (2008)- the latter won him recognition as "Best Actor" at Sonoma Film Festival.

Breakthrough With '10 Things I Hate About You' and 'Star Trek'

Then, he appeared in recurring roles in the TV series Madam Secretary (2016-17) and I Ship It (2017), before landing as Spock in 9 episodes of Star Trek: Discovery (2019) featuring Sonequa Martin-Green, Doug Jones, Shazad Latif, & Anthony Rapp. The role saw him a nomination for Saturn Award. 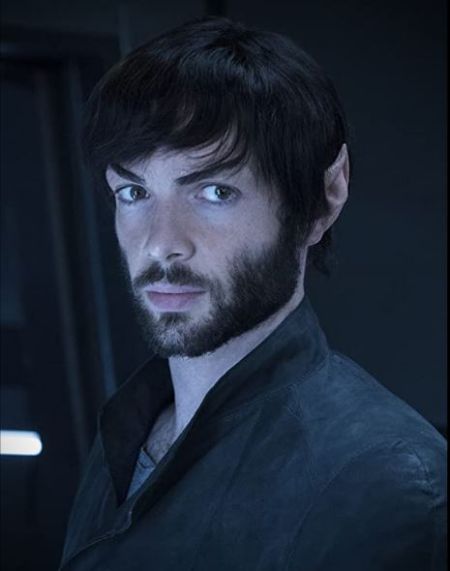 In 2020, having worked in Penny Dreadful: City of Angels (3 episodes), he played the younger version of George Clooney's character, Augustine Lofthouse, in the Netflix film The Midnight Sky.

As per IMDB, Peck is set to appear in a recurring role in the upcoming series Star Trek: Strange New Worlds (2022). Moreover, the American actor is rumored to be in the film Intensive Care.

Throughout the career journey of 2 decades, Peck who has a strong background in acting did mark his own path with his own hard work- not to mention his on-screen skills are worthy of the reputation. Inclusive of TV series & films, the Spock of Star Trek records 44 credits that indeed is the main source of his income.

As of 2021, Ethan Peck has an estimated net worth of $2.2 million. Although the actor currently in his 30s, has remained mum about his payroll, he supposedly earns tens of thousand dollars an episode from TV projects.

On yearly, he could possibly pocket in a salary in the 6-digit figure. The average salary of a starting actor in the United States is $57,000 annually, which can go as high as millions of dollars depending on the actor's fame, screentime & size of the project.

Is Ethan Peck Married? Does He Have A Wife?

Yet, the 10 Things I Hate About You is to get married. But he is dating musician & entrepreneur named Molly DeWolf Swenson. The duo is often seen together at red carpet moments & at charity events as well.

They are in a relationship since 2016 but no further details about the courtship are out. In addition to that, no official news of their engagement or wedding plans is out. 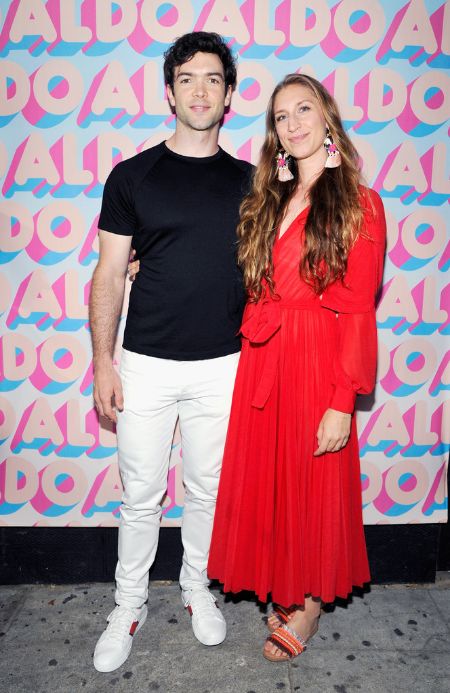 Seems the rumors of his marriage & about having a wife are possibly a somersaulted result of fans' admiration for Peck's love life.

Currently, the Penny Dreadful: City of Angels actor lives in Los Angeles, California.  An avid Instagram user, Ethan Peck has more than 62.1K followers on his account (@ethangpeck) while his Twitter (@ethangpeck) has over 22.3k followers as of 2021.

During leisure time, aside from going on outings with friends & family, he likes to play cello; took cla s sical cello cla s s for 6 years. Moreover, he is also a black belt in Shotokan traditional karate.