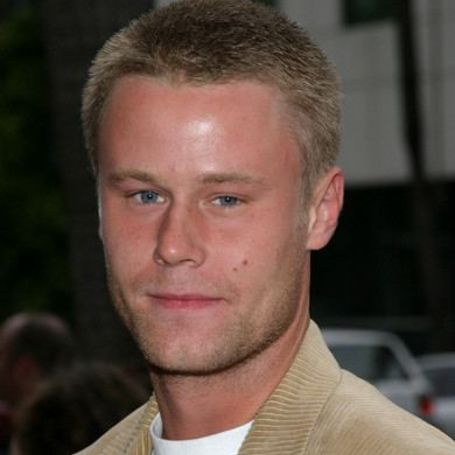 Eric John Nenninger or Eric Nenninger is an American actor known for appearing the role of Scott Braddock in Jeepers Creepers II and as Cadet Eric Hansen for 28 episodes in Malcolm in the Middle. His other series included One Day at a Time, Wet Hot American Summer: First Day of Camp, and Generation Kill.

Eric John Nenninger was born on 19th November 1978 in St. Louis, Missouri, United States. He has American citizenship and belongs to white ethnicity.

Nenninger attended Ladue Horton Watkins High School. After completing his higher education, he moved to Los Angeles, where he joined the American Academy of Dramatic Arts. He also trained at the British American Drama Academy at Oxford.

Eric Nenninger debuted his acting career in 2000 appearing in television series The X-Files in Signs and Wonders episodes. In the same year, he got his major role as Cadet Eric Hansen in Malcolm in the Middle with 28 episodes sharing space with actors like Frankie Muniz, Jane Kaczmarek, and Bryan Cranston.

Eric worked in various series with for one or two episodes in series like Glory Daze, Kickin' It RAsing Hope, and Mad Men. His role as Warner in Wet Hot American Summer: First Day of Camp gave him good recognition among public eyes.

He also gave a voice for the video games as Matthew Ryan in L.A. Noire in 2011.

Malcolm in the Middle actor has been working in the movie and television films and series for almost two decades. He has gathered $5 million net worth from his work in Hollywood films and television series. 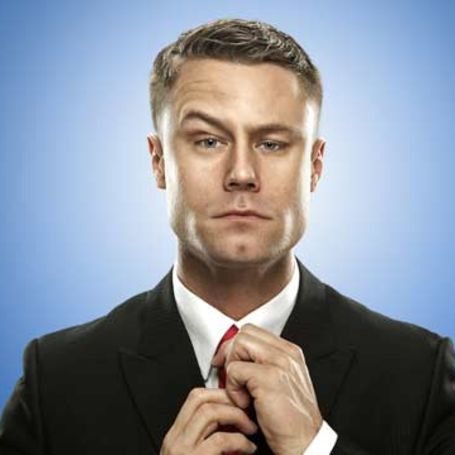 Eric Nenninger has appeared in dozens of movies and television series SOURCE: Getty

His main source of income is his acting career. He appeared in the box office successful movie like Jeepers Creepers, which gathered $63.1 million against the budget of $17 million.

The 6 feet 2 inches actor is a married man and has two kids. He is married to actress Angel Parker. The couple started dating in 2001 and exchanged wedding vows on 10 August 2002. 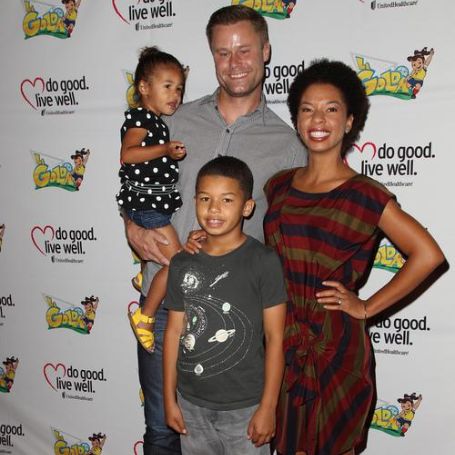 The couple is living with their two children, son James Nenninger and daughter Naomi Nenninger in Los Angeles.