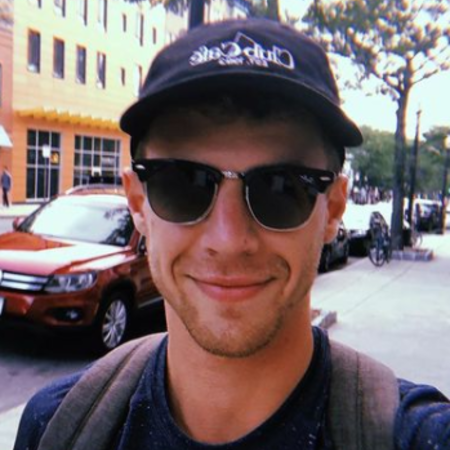 Eric Mondo, an Instagram star and model gained popularity after sharing pictures of fashion photos on Instagram. Aside from his own career, Eric is widely known as the brother of hairstylist Brad Mondo and runs a joint YouTube channel, Brad & Eric. Mondo's brother Brad is the CEO and founder of hair products line XMONDO HAIR and XMONDO COLOR.

When and Where Was Eric Mondo Born?

Mondo was born on April 17, 1992, in Franklin, Massachusetts, the United States. An American by nationality, Eric has Italian ancestry. His mother's name is Janine Mondo. Eric Mondo has a younger brother Brad Mondo, who is openly gay.

As per his Instagram post, Eric Mondo's father passed away on April 22,  2021, after living with Parkinson's disease for a long time. 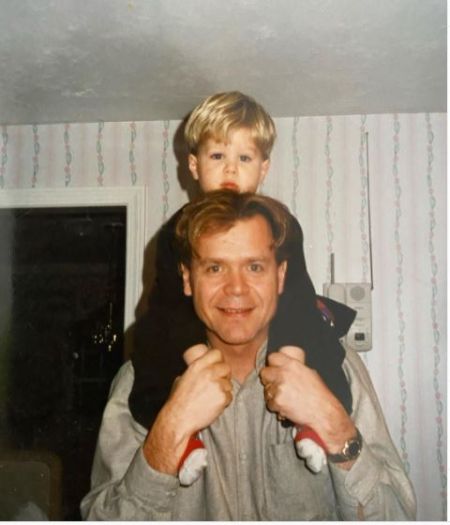 Rose To Fame From Social Media

Eric Mondo is an Instagram star, fashion model, and social media personality from New York. He came into the spotlight through his self-titled Instagram (@ericmondo_), which has over 110K followers as of mid-2021.

He mostly uploads fashion modeling coupled with lifestyle photos on his social media. He first posted a beautiful sky picture on his Instagram back in January 2014.

Apart from his Instagram, Eric got further attention as the older brother of a hairstylist, entrepreneur, and social media personality, Brad Mondo. The brothers also running a collaborative Youtube channel titled Brad & Eric. 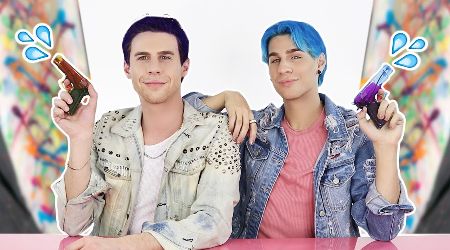 The channel was created on December 16, 2017, and now has boasted over 173K  subscribers with a whopping 1.29 million views so far.

Eric Mondo has his own YouTube channel, Eric Mondo, with 5.16K subscribers but is not active at the moment.

How Much Is Eric Mondo's Fortune? Social Media Earnings?

As per Influncermarketinghub, he earns $336 to $560 per paid post from his self-titled Instagram. At the same time, he garners $3 to $46 per month and $34 to $550 per annum from his collaborative Youtube channel Brad & Eric.

Meanwhile, his brother, Brad Mondo, has an estimated net worth of around $3 million in 2021. He is a worldwide popular hairstylist with a hefty 2.1 million followers on Instagram. Moreover, he is an entrepreneur; is the CEO and founder of hair color line XMONDO COLOR and hair product XMONDO HAIR.

Is Eric Mondo Gay? Who Is He Dating?

While Brad Mondo is openly gay, there are speculations that suggest that Eric is also gay. However, the Instagram star is yet to confirm the news, despite the fact he was pictured sharing a cheek kiss with alleged boyfriend Hunter Goga. Since then,  no report on Eric Mondo's relationship or dating update is out.

On his Instagram, Eric is seen cozy with many beauties but no confirmed romance ever came up. Eric Mono is allegedly single at the moment.

His brother Brad Mondo, while coming out, made a YouTube video titled "MY COMING OUT STORY"  posted on March 22, 2018. Brad explained that it was when in high school he got aware of his orientation although he was dating a girl then. Reportedly, while at school, he met a guy, 3 older senior who was also gay and then got romantically linked but didn't reveal the identity.