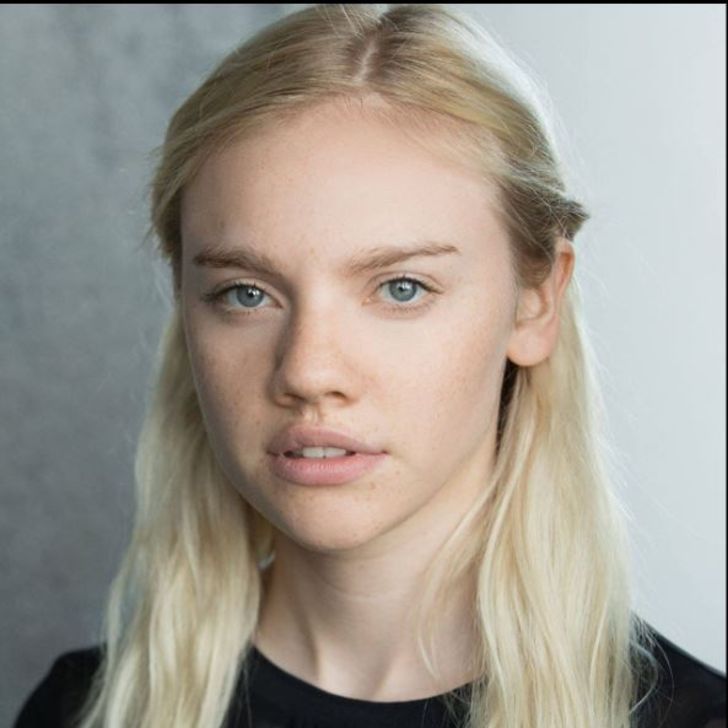 Áine Rose Daly, an English actress, and singer who landed into acting prominence with her role as Sandy Phillips in the action-drama series Hanna. Already with a bunch of stage experience as an amateur, Daly turned professional with an on-screen debut in 2019 and seems to be evolving with her promising acting. Indeed, she gathered notable fame and fortune through her TV roles and now is trying her hands in music as well- her first single 'Miles' released in August 2020.

How Old Is Aine Rose Daly? Where Is She From?

Born in the late 90s, Daly is from London, England, the United Kingdom. Though her exact birthday is not available, as of December 2021, Áine is believed to be in her early 20s and stands 5 feet 3 inches tall. A British by nationality, the TV actress has a white caucasian heritage. 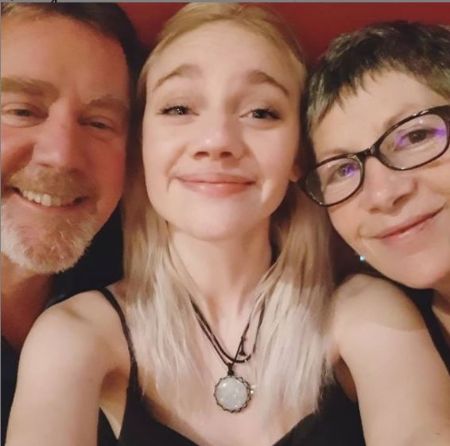 An avid user of Instagram (@ainerosedaly) with over 13.1K followers, Daly often shares posts with her family members. Her father's name is Anton Daly and has a brother named Tadhg Francis Daly.

The alluring persona with blue eyes and blonde hair firstly worked in stages as an amateur before the TV screen. Her theater acting credits include the roles of Lady MacBeth in MacBeth, as Ariel in The Tempest, and as Dorothy in The Wiz.

Surely, it was her passion as well as dedication to acting that would later gain her TV debut in 2019 in an episode of Tom Clancy's Jack Ryan. Áine Rose Daly's career breakthrough came after she portrayed Sandy Phillips in Hanna (2019- 20, 10 episodes) starring Esme Creed-Miles, Mireille Enos, and Joel Kinnaman. 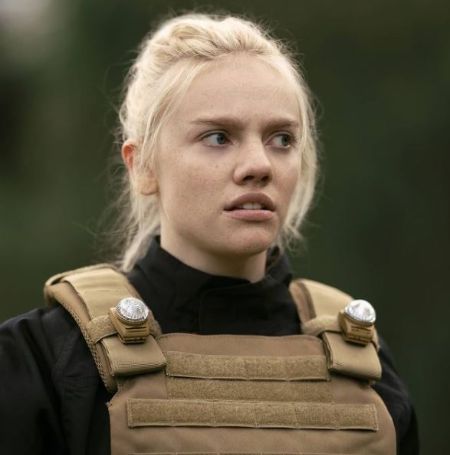 In addition to a TV career, Daly marked her music career journey as well; in August 2020, her first single 'Miles' was released.

As per IMDB, Áine is currently working on the 22-minute short-film Boiling Point, set to release in 2021, where Stephen Graham, Jason Flemyng, and Ray Panthaki are in major roles.

Her other 2021 project, a horror film Eight for Silver is under post-production. She will portray Anne-Marie in the movie co-starring Kelly Reilly, Boyd Holbrook, and Alistair Petrie.

Áine Rose Daly is a rising star in the film industry and has already delivered an effective taste of her acting skills. Having worked in Hanna, the London-born star gathered thousands of dollars. Allegedly, Daly has a net worth in hefty 5-digit figures, with an estimated figure of $80,000.

Furthermore, Daly's earnings aid from the upcoming projects along with her branched move to the music career is likely to grow her worth even more in the coming days. On July 8, 2020, she created her self-titled YouTube channel and posted her first-ever single, 'Miles' (2 videos); her channel has 178 subscribers & 1535 views in late 2020.

Although, for now, she is yet to sign an endorsement deal, her online promotion deal via Instagram has the potential to grab her a considerable sum per sponsored post.

Who Is Áine Rose Daly Dating? Love Life And Boyfriend

Áine Rose Daly, as a new face in the hype with her acting skills, has gathered a lot of curiosity about her love life. So far, no confirmed report on her dating story or boyfriend is out, however, after digging in on her Instagram and Twitter profile she seems to be in a relationship with a guy named Dustin Dooley.  He is a music producer by profession.

The duo often posts cute and cozy videos together. Aine even wished him on a valentines day with a sweet caption that read: 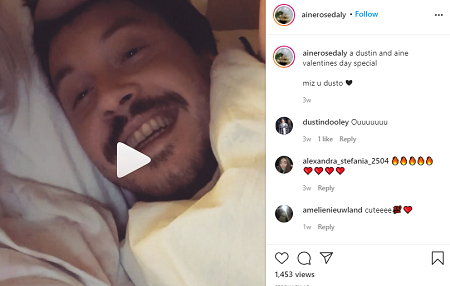 CAPTION: Áine Rose Daly is dating a guy named Dustin Dooley. He is a music producer by profession. Aine wished him on a valentines day with a sweet caption SOURCE: [email protected]

The pair is reportedly together for a few months now and is in a very happy place.