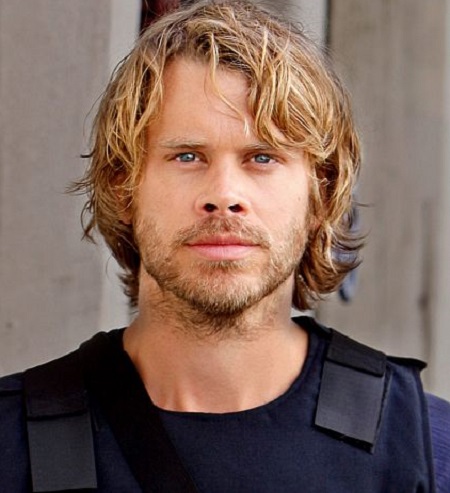 American actor and producer Eric Christian Olsen is famous for appearing as Detective Marty Deeks on the television series, NCIS: Los Angeles. The 43 years old is also widely known as Austin in the movie Not Another Teen Movie.

Eric was born on 31st May 1977, in Eugene, Oregon, the United States of America. He was born to mother Jeanne and father Paul V. Olsen. His father is a professor of English. As of 2021, his age is 44.

Eric grew up with older brother David who is married to actress Daniela Ruah. He attended Bettendorf Middle and High School.

Eric started his professional acting career in 1997 appearing as Adam in the television series Beyond Belief: Fact or Fiction. The following year, he appeared in Black Cat Run. In 1999, he starred in series like Arthur’s Quest, Turks, ER, and Get Real.

Since then, Eric has worked in television series like Get Real, Smallville, 24, Tru Calling, The Loop, Write & Wrong, Neighbors from Hell, Community, NCIS: Los Angeles, Hero Factory, House Hunters, Robot Chicken, Star vs. the Forces of Evil, Geeks Who Drink, Ryan Hansen Solves Crimes on Television, The Loop, Marilyn Manson: Tainted Love, and many others.

Regarding big-screen debut, he made a debut in 2001 appearing as Nick in the short movie Mean People Suck. His another movie appearances include in Pearl Harbor, Local Boys, Battle of the Sexes, Band of Robbers, The Six Wives of Henry Lefay, The Thing, Sun Dogs, Fired Up, Eagle Eye, Sunshine Cleaning, Warning Labels, The Six Wives of Henry Lefay, The Last Kiss, Beerfest, Cellular, License to Wed, and others.

How Much Is Eric Christian Olsen’s Net Worth?

Eric has been working in the entertainment industry for over two decades and has collected a high figure of net worth. As of 2021, he is reported to be a millionaire. He is said to have a net worth of $13 million.

Eric is a married man. He is married to wife, Sarah Wright, an American actress working in numerous movies and television series. 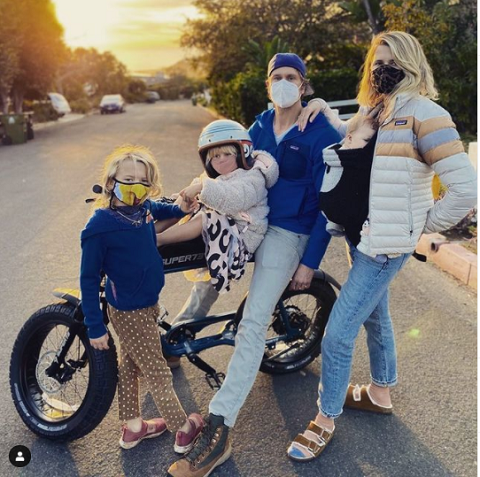