The multi-millionaire English singer Robbie Williams often makes highlights with property purchases & sales; not to mention he is proficient in making profits from the real estate business too. But seems the Millenium singer is ready to embrace a loss this time as he listed the helipad-featured Wiltshire mansion in the 2021 fall- for £1.35 million less the original purchase of 12 years ago.

It's not the only property Williams owns, the English music sensation's real estate portfolio extends through  England and the United States (specifically in Los Angeles). How much is the net worth of Life thru a Lens singer?

On September 21, 2021, the former member of the boy band, Take That put his 7-bedroom mansion in Wiltshire, England famously known as Compton Bassett House, for sale. Reportedly, Williams set an asking price of £6.75 million (US$9.2 million); well it is a loss of £1.35 million from the actual purchase price of £8.1 million, which Robbie paid back in 2009.

Not only limited to modern classical architectural flourishes, but the property also features an indoor pool, a gym house, and a primary bedroom suite with two bathrooms. Let's not forget that it delivers a charisma of garden and trees on the compound, while a helipad on the property adds its luxury. 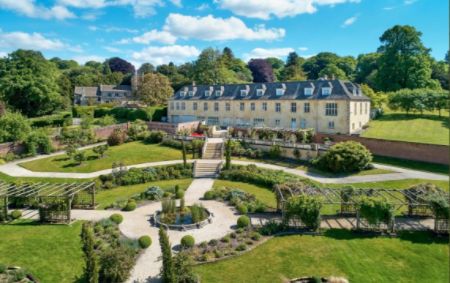 The property sits in a 70-acre area and dates back to 1929. No wonder, it would have its own luxury cinema room, and a football pitch. Aside from the luxury, the mansion comes with an architectural value, since it was previously owned by renowned architect and designer Sir Norman Foster.

Moreover, as per Robbie Williams, the residence is family-friendly; he and his wife Ayda Field raised their 4 children there, Theodora (9), Charlton (6), Colette (3), and Beau (1). Yet, the Wiltshire house has no buyers.

Don't Miss: American Singer-Songwriter Prince Royce's Net Worth and Salary; Details Of His Source Of Income And Assets

According to Celebrity Net Worth, 47-year-old Williams has an estimated net worth of $300 million in 2021, inclusive of $100 million worth of the real estate. Reportedly, his property holdings are across Los Angeles, the USA, and London, England.

He owns a 46-room mansion in West London’s Holland Park neighborhood; bought it in late 2013 for £17.5 million from late film director Michael Winner. 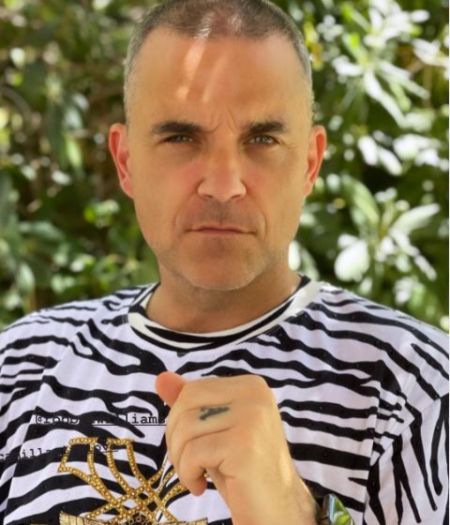 The 'I've Been Expecting You' singer notably earned from albums sales as a part of the band Take That, and solo career. Check out his earnings from album sales:

Also Read: How Normani Kordei Earned Her $Million Net Worth? How She Spends Her Worth?