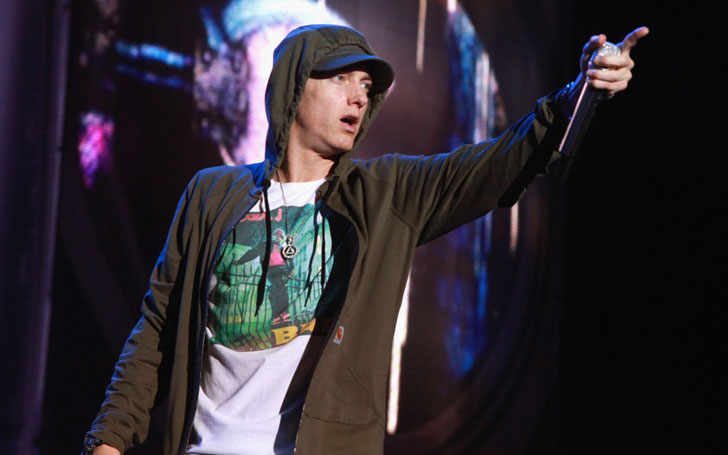 New Zealand high court has found the National Party guilty on singer Eminem's copyright and awarded the rapper's publisher NZ$600,000 on his damages. The National Party was found to have broken the copyright in a 2014 election campaign advertisement.

Eminem filed the case against New Zealand's then governing party in September 2014; claiming that they used a version of his chart-topping song Lose Yourself in the campaign.

The court ruled on Wednesday that it had found the political group guilty of breaching rapper's copyright; where its ruling stated,

The National party advertisement featuring Eminem was reportedly played 186 times on television during the election campaign over an 11-day period.

Eminem's Lose Yourself won the Academy Award for best original song in 2003 for the movie 8 Mile, and it also collected a Grammy for best rap song in 2004.This is not the first time the rapper has sued over a copyright infringement. In 2004, he filed a lawsuit against Apple for using a song in one of its television commercials without permission.