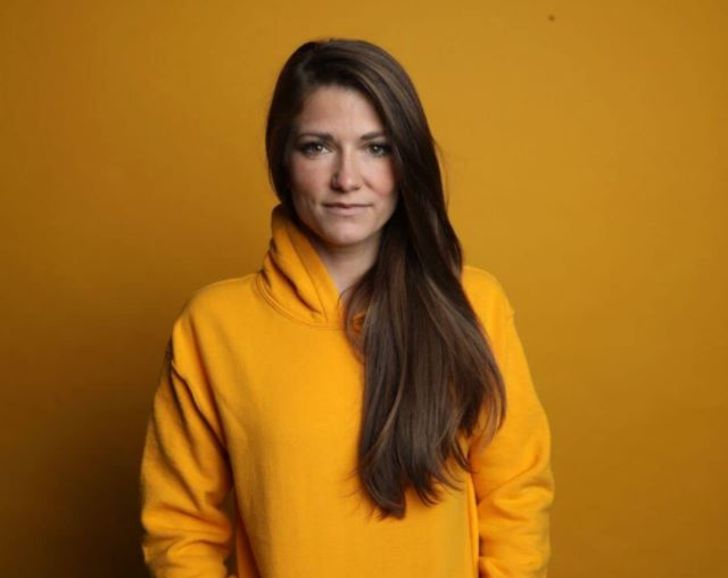 When and Where Was Emily Pendergast Born?

Born on February 25, 1987, in Youngstown, Ohio, the USA Emily's birth name is Emily Deborah Sulenski. An American by nationality, she hails from white ethnicity. As of December 2020, she is 33 years old. 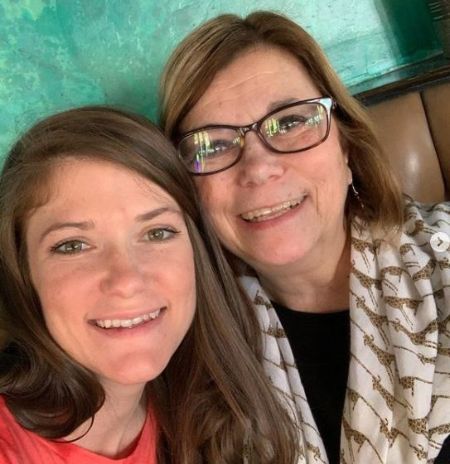 No detail on her family members is out, but are reportedly her great supporters throughout the acting journey.

Acting Debut and Breakthrough To Fame

Emily Pendergast, at the age of 26, made her on-screen debut as a Zombie waitress in the short-film Blah. Her emerging acting skills sharpened even more with works in the short-films: Drunk Elijah: A Pa s sover Story! (2014) & Yuri Kavchek: An American Dreamer (2014), along with TV series: Riding Buddies (2014) and Not Looking (2015).

Her career breakthrough came in 2019 when she was cast as Beth Ryan in the comedy series Veep (7 episodes) starring Julia Louis-Dreyfus, Tony Hale, and Anna Chlumsky. The same year, the American actress portrayed Christine in the 6-episode TV mini-series "Pimpin' Dick". 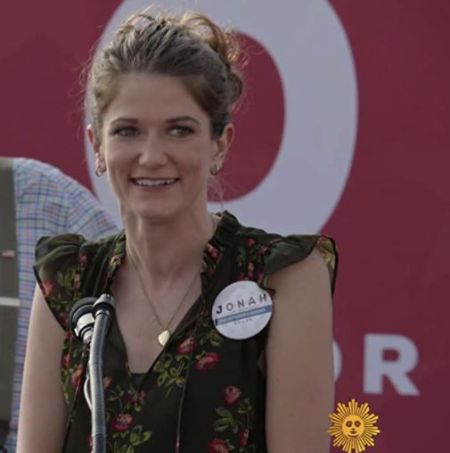 In addition to that, Emily's other acting credits in 2019 were:

In 2020, she made guest appearances in the TV series Mike Tyson Mysteries, Indebted, and Damage Control. Moreover, Pendergast worked with co-stars Aya Cash, William Jackson Harper, and Sarah Bolger in the 2020 comedy film We Broke Up.

She will play Becky Maddox in the TV film Pucked alongside David Sampen & Casey O'Farrell; the movie is under pre-production.

Is A Married Woman- Who Is Her Husband?

Emily is enjoying a blissful marital relationship with her husband Cory Pendergast, an American actor, writer, and editor. Reportedly, the couple married on September 8, 2012, after years of dating but are yet to open up about their courtship.

After their marriage, she changed her surname; from 'Sulenski' to 'Pendergast' and thus began her acting career being famous Emily Pendergast.

An avid user of Instagram (@ependergast) with over 3.1K followers, the American actress often shares an adorable post with her husband and recalls the wedding throwback on the occasion of their anniversary. 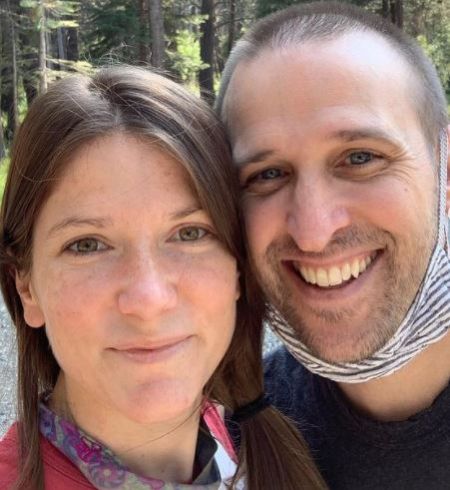 Emily and Cory are yet to share children of their own.

Turned professional in 2013, Emily records 22 acting credits and has a $100,000 net worth in late 2020. Without a doubt, the acting career is the main source of her income, thanks to her notable roles in You Can Do Better and Veep, which grabbed her fame as well as fortune.