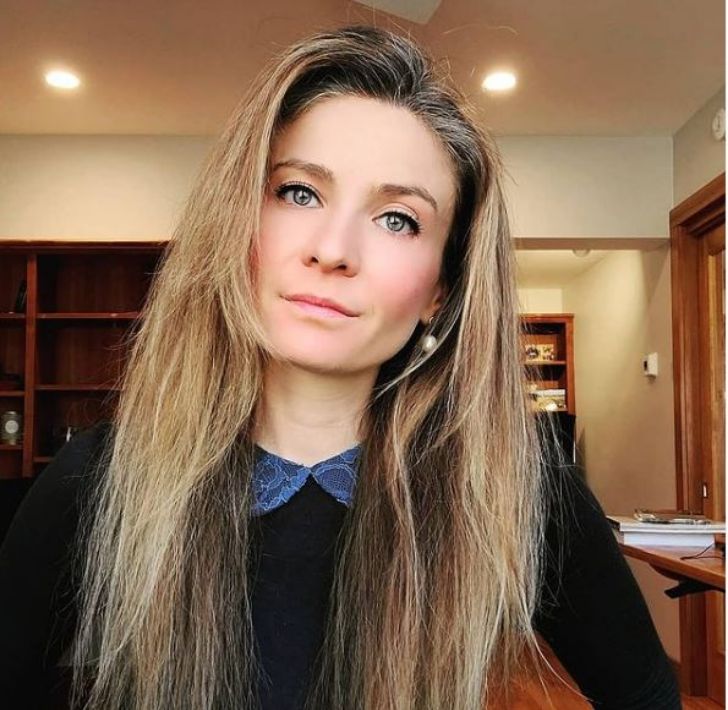 Emily Galvin, a former defense attorney currently is the senior legal analyst and anchor for The Appeal Media since January 2018. Moreover, the co-founder of non-profit Partners for Justice, Galvin serves as the executive director in the organization since it formed in March 2017. The Harvard University and Stanford Law School graduate worked started as a law clerk and was a criminal defense attorney for The Bronx Defenders until 2019.

When and Where Was Emily Galvin Born?

Emily Galvin was born on September 18, 1983, in Iowa City, Iowa, the United States, to poet parents: James Galvin and Jorie Graham. While growing up, she traveled a lot, between Iowa, Italy, and Wyoming. An American by nationality, Galvin comes from a white ethnic background.

After 3 years, Emily sought interest in a law career & attended Standford Law School from 2007 to 2010, where she earned Deborah Rhode Prize for her work in the public interest.

What Did Emily Do Before Practicing Law?

After graduation from Harvard, Emily Galvin joined Vox. Adv in 2006 and was worked as a development assistant for a year, until she became company's copywriter for 8 months (January 2007- August 2007), before she went to Standford Law Schoool.

Was A Public Defender For A Decade

From May to September 2008 (5 months), Emily, while as a student at Stanford, worked a law clerk at the Los Angeles County Office of the Public Defender. Moreover, at the law school, she was co-program coordinator of the volunteer program & co-president of Pro Bono StreetLaw before being a student attorney at Mills Criminal Defense Clinic (2009- 2010).

For a year until 2011, Galvin served as the criminal defense fellow at Stanford University and Santa Clara County Office of the Public Defender. Then she clerked for the Honorable Thelton Henderson of the United States District Court for the Northern District of California; from August 2011 to August 2012.

After that, she returned to the Stanford Three Strikes Project and worked to reform for one sentenced to life under California's Three Strikes law. 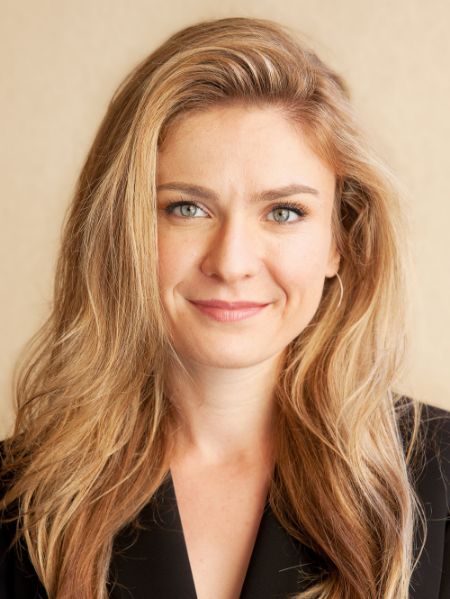 CAPTION: Before working as a legal analyst, Emily Galvin was a criminal defense attorney for a decade until 2019 SOURCE: Partners For Justice

In November 2012, Emily Galvin joined The Bronx Defenders as a staff attorney for a year and then began working as a criminal defense attorney in January 2014. Also, she was the Deputy Project Director of the Center for Holistic.

Along with protecting both the people facing charges and ones returning home from incarceration, Galvin also published articles on alternatives to incarceration and anti-recidivism strategies in Slate and The Atlantic. As a result in 2017, Emily was honored into American Bar Association's Top 40 Young Lawyers

Following 5 years as a defense attorney at The Bronx Defenders, she resigned in January 2019.

In March 2017, Galvin along with Rebecca Solow, co-founded Partners for Justice, a non-profit that pairs recent college graduates with overworked and resource-poor public defenders’ offices with an aim to expand public defender services nationwide. Currently, she serves as its executive director.

In addition to that, Emily joined The Appeal Media in January 2018 and since is serving as the senior legal analyst & anchor.

Net Worth Of Emily Galvin

Online sources estimate that Emily Galvin has a net worth of $1 million as of 2021. Mostly she earned through her career as a defense attorney in the county office of Public Defense & at the company The Bronx Defenders. Currently, Galvin sums up a decent sum of money as a senior legal analyst at The Appeal Media.

However, she never opened up about her exact payroll, but her yearly earnings is alleged to be in the 6-digit figure. In the United States, a defense attorney has an average salary of $97,480-a-year while a senior legal analyst earns $75,759 annually.

Who is Emily Galvin Married To? Name Of her Husband?

The former public defender & currently legal analyst Galvin is married & enjoys a blissful relationship with her husband Alvaro Almanza. Reportedly, they are together since January 2011, though the details on their wedding or courtship is yet to be out.

After they married, Emily took her husband's surname is now goes with the name Emily Galvin-Almanza on social media profiles. 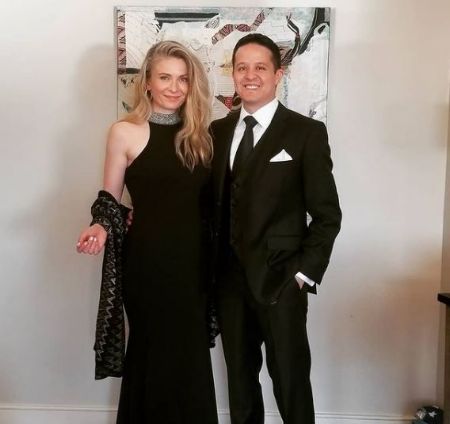 Together, the duo shares a daughter together, named Bella. But information of Galvin's pregnancy & childbirth remained low-key. Often, she shares pictures with her husband & daughter on her Instagram but has not revealed the face of her child. 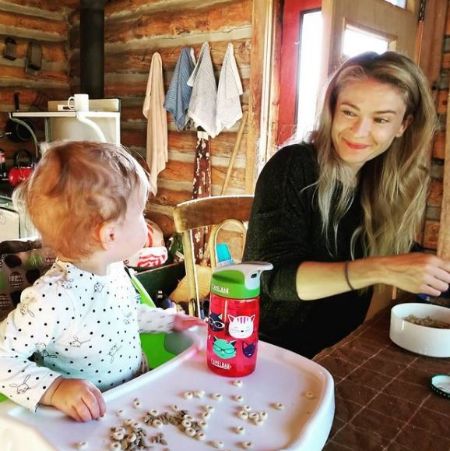 CAPTION: Emily Galvin & her daughter-shared with husband of a decade Alvaro; she has not revealed the face of her child due to privacy concerns SOURCE: [email protected]

It was on June 22, 2018, Emily shared the first-ever glimpse of her baby girl on Instagram (@jackhotel7) where her followers are only 704 in early 2021. She uses Twitter for professional updates; joined in January 2019, Emily's Twitter account (@GalvinAlmanza) has more than 38.4K followers.