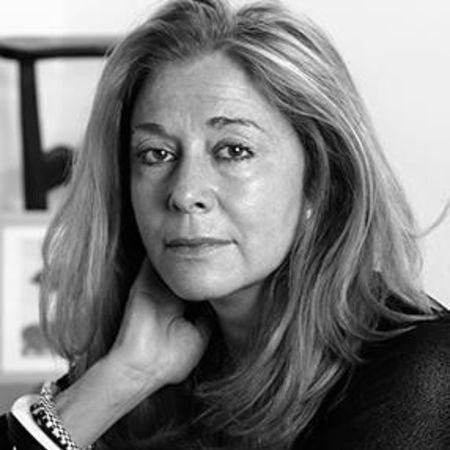 Jorie Graham is an American poet known for her Pulitzer Prize-winning 1995 poetry collection The Dream of the Unified Field: Selected Poems 1974-1994. She served as the chancellor of the Academy of American Poets from 1997 to 2003.

How Old Is Jorie Graham? Where Was She Educated?

Jorie Graham was born Jorie Pepper on May 9, 1950, in New York City, to journalist-author Curtis Bill Pepper and sculptor Beverly Stoll Pepper. Jorie is 70 years old at the time of this writing.

She and her brother, John Randolph Pepper, a photographer and theatre director, grew up in Rome, Italy. Jorie moved to France and studied at the University of Paris but was expelled. She went on to receive her degree from  New York University and her Master of Fine Arts degree from the University of Iowa's Iowa Writers' Workshop.

Who Is Jorie Graham's Husband? Does She Have Children?

At the time of this writing, Jorie Graham has been married to her third husband, poet-painter Peter M. Sacks, for over two decades.

Her first husband was William Graham, the brother of former Washington Post publisher Donald E. Graham. She was married to her second husband, poet James Galvin, from 1983 to 1999.

Jorie has one child.

Jorie Graham has been hailed as "one of the most celebrated poets of the American post-war generation." For her 1995 poetry collection, titled The Dream of the Unified Field: Selected Poems 1974-1994, Jorie won the Pulitzer Prize in Poetry in 1996. 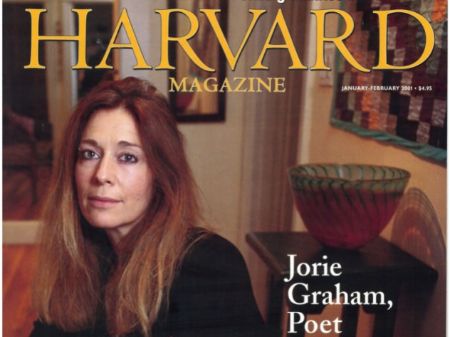 Graham is a longtime faculty member at her alma mater, Iowa Writers' Workshop, and has held an appointment as the Boylston professor at Harvard University's Department of English and American Literature and Language since the late-'90s.

Jorie Graham is believed to have an estimated net worth of around $1 million as of March 2021.