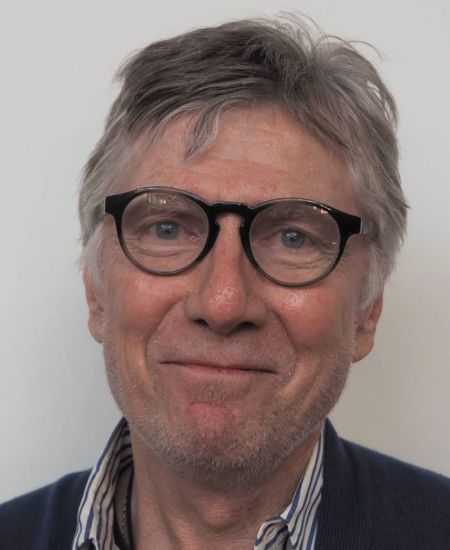 James Galvin is an American poet, novelist, and educator. He has published over half-a-dozen poetry collections as well as two fiction novels. He is a faculty member at the University of Iowa Writers' Workshop.

How Old Is James Galvin? Where Was He Educated?

James Galvin was born in 1951 in Chicago, Illinois. He is either 69 or 70 years old at the time of this writing.

Galvin grew up in Northern Colorado and received his Bachelor of Arts degree from Antioch College in Yellow Springs, Ohio, in 1974. He went on to receive his Master of Fine Arts degree from the Iowa Writers' Workshop at the University of Iowa in 1977.

What is James Galvin Known For? 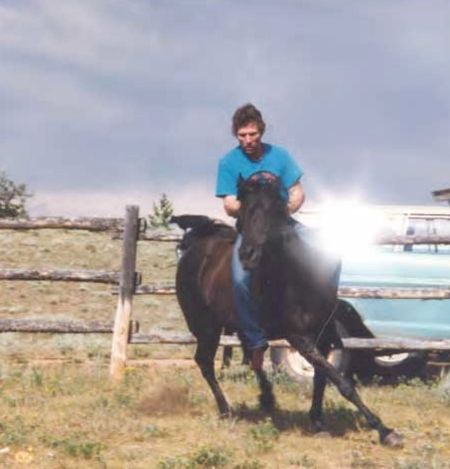 James Galvin at his ranch in Wyoming SOURCE: Orion Magazine

Besides his poetry collection, Galvin has published two fiction prose books: 1992's The Meadow and 1999's Fencing the Sky.

For his contributions, Galvin has been the recipient of numerous awards and fellowships including the Lila Wallace-Reader's Digest Foundation Award, the 2002 Lannan Literary Award, Guggenheim Fellowship, Ingram Merrill Fellowship, and National Endowment for the Arts Fellowship, to name a few.

While official word on James Galvin's net worth is yet to be determined, some online sources claim that he is reportedly worth around $1 million. The poet-novelist-educator has published over half-a-dozen poetry collections as well as two fiction novels. He also holds a permanent faculty position at his alma mater, the University of Iowa's Writers' Workshop.

Where is James Galvin Now?

James Galvin splits his time between Iowa, where he is a permanent faculty member at the University of Iowa's Writers' Workshop, and Wyoming, where he owns and runs a ranch.